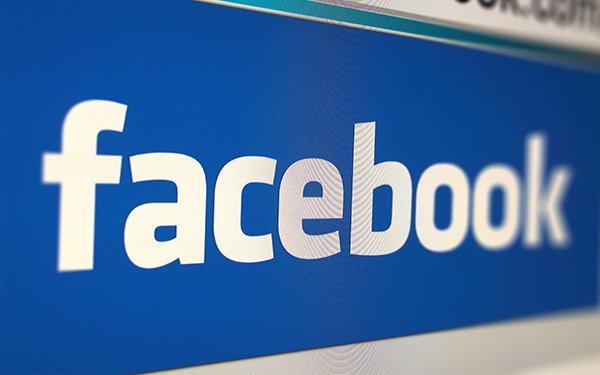 Facebook and President Trump's data consultancy, Cambridge Analytica, have been hit with a lawsuit by Cook County, Illinois over reports that the consultancy harvested 50 million Facebook users' personal data.

The complaint, filed Friday, alleges that the companies violated an Illinois consumer protection law by making misrepresentations to state residents.

"This lawsuit seeks to right the wrongs created by Cambridge Analytica’s and Facebook’s blatant disregard and misuse of sensitive, personal data belonging to the People of the State of Illinois," Kimberly Foxx, State’s Attorney of Cook County, alleges in a complaint filed in Cook County Circuit Court. "Facebook allowed Cambridge Analytica to secretly harvest its users’ data and build psychographic profiles of each of them so that it could influence and manipulate their behavior in the 2016 presidential election."

The new complaint adds to Facebook's mounting troubles stemming from the debacle. In addition to other lawsuits, and calls to testify on Capitol Hill, the company also faces an investigation by the Federal Trade Commission. That agency on Monday took the unusual step of confirming that it had opened a "non-public investigation" of the company.

The growing controversy stems from reports that Cambridge Analytica obtained personal data of 50 million Facebook users from Alexsandr Kogan, a professor who collected the information in 2014 via his personality-quiz app "thisisyourdigitallife." That app was downloaded by 270,000 Facebook users, but Kogan was able to gather information about millions of those users' friends.

The Cook County complaint faults Facebook for failing to stop Cambridge Analytica from acquiring the data, as well as failing to inform users about the data transfers.

"Facebook represented to its users that their personal data would be protected in accordance with its user and developer agreements," the complaint alleges. "Despite these material representations, Facebook permitted third parties, including Cambridge Analytica, to collect and harvest its users’ personal data."

The complaint adds that Facebook's failure to notify people about the Cambridge Analytica data harvesting allowed the social networking service to avoid a backlash and the possibility of mass account deactivations.

Cook County is being represented by the Edelson law firm, which has brought numerous privacy lawsuits against tech companies, including Facebook, Netflix and comScore.

The new FTC investigation is expected to focus on whether Facebook violated its 2012 consent decree with the FTC. That settlement -- which grew out of allegations that Facebook was sharing users' information without their consent -- prohibits the company from misrepresenting its privacy practices.