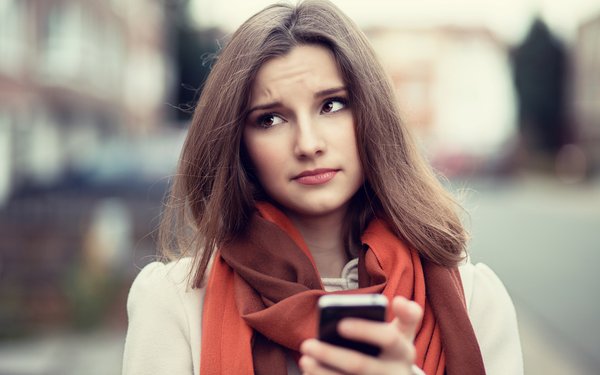 Millennials like email — up to a point. But many are put off by it, and that could leave an opening for marketers who know how to engage them, according to Marketing to Millennials, a study by Fluent.

Of the millennials surveyed, only 31% rank email as the least annoying medium for ads and promotions from brands, compared with 44% for direct mail. But SMS performs worse, with 25% who do not find it annoying.

“Of the millennials who have received marketing emails in the past six months, only a fifth believe them to be frequently or always useful,” the study adds.

It notes that almost 50% of millennials have purchased via a promotional email in the last six months, however -- versus 42% through direct mail. Overall, 61% have bought online but are just as attracted to buying in physical stores.

Older people trust email more — 48% call it the least annoying, versus 33% for direct mail and 19% for SMS.

Contrary to myth, millennials seem more forgiving of brands that pursue policies they don’t like, with only 16% saying they have stopped purchasing because of that. In contrast, 23% of the older cohort have stopped.

But the tables are reversed when it comes to brands not understanding them — 15% of millennials have stopped purchasing and 8% of those 35 and up. In general, millennials feel that 20% of the ads appeal to their core values, and 7% of the older crowd.

In general, email is the third most-popular activity on smartphones.

For example, 51% access emails on their phones. But 67% use their devices for calls, 64% for messaging, and 54% to access social media.

It’s similar with tablets. Overall, 45% use them for web surfing, 39% for watching media and 37% for listening to music. Only 32% rely on them for email.

What do millennials want out of life? Their goals differ from those in the 35+ category. Finding a job they is the highest priority for 22%, but only for 10% of the older people.

On the other hand, 19% of the younger people rate self-sufficiency as a prime goal, versus 29% of those in the upper age groups.

Family is more important for 48% of older respondent and 42% of millennials. But only 7% of the younger people cite faith as a priority versus 17% of the 35-year-olds.