A majority (54%) of Americans believe it's a problem for the U.S. to host next year's G7 Summit at the President's resort, according to a survey conducted this morning by Pollfish for Research Intelligencer.

The U.S. Constitution has emoluments clauses making it illegal for a sitting President to make money personally both domestically and from foreign powers.

On Thursday, the White House announced that the 2020 G7 Summit will be held at the Trump National Doral golf resort near Miami.

Asked how the President would benefit economically from hosting the summit there, 82.9% said it was reasons like such as making money from Americans (30.2%), making money from foreign leaders (11.2%) and from promoting his Doral resort brand (13.7%), or "all of the above" (47.3%).

"The real value" to the President by America hosting the G7 Summit at his resort is not the money that will be paid for guests attending the event, celebrity ad man Donnie Deutsch commented this morning on MSNBC's "Morning Joe," but is the "media impressions" value it will generate promoting the resort's brand.

He likened it to Coca-Cola Co.'s Minute Maid brand's sponsorship of the Minute Maid Park sports arena in Houston, noting: "They spend $20 million a year to get that."

"The real money is that for the next nine months, how many media impressions are going to go against the word ‘Doral," Deutsch continued, adding: "The real travesty as far as the emoluments clause is the millions of dollars in media impressions that they will get." 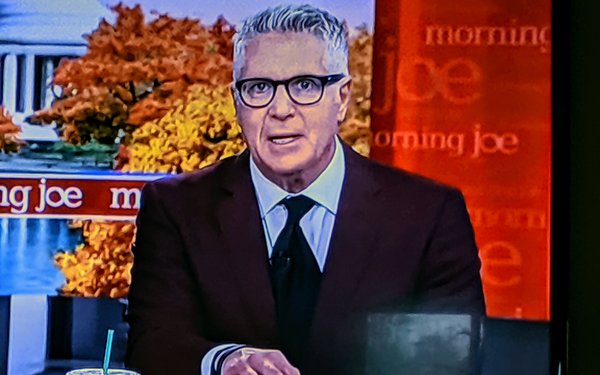