Microsoft To Shutter Cortana App In Some Countries Outside U.S. 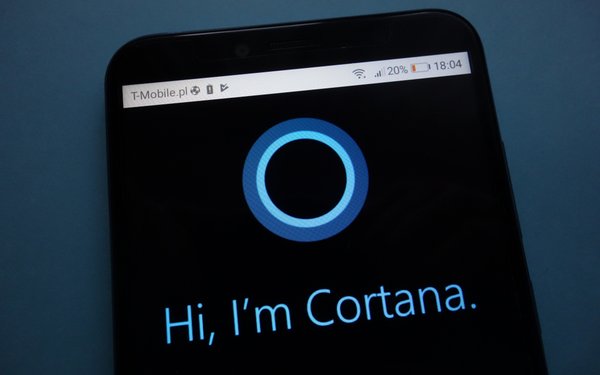 Cortana has been an integral part of integrating voice and conversational computing into Microsoft's offerings, but come the end of January 2020, the company plans to shutter the stand-alone app in Great Britain, Australia, Germany, Mexico, China, Spain, Canada, and India.

Microsoft instead plans to integrate Cortana into the Microsoft 365 productivity apps.

On January 31, 2020, the company said, it will end support for the Cortana app on Android and iOS in specific countries. In those companies, users can expect to see an updated version of Microsoft Launcher with Cortana removed.

"Part of this evolution involves ending support for the Cortana mobile app on Android and iOS," confirmed a Microsoft spokesperson.

The Cortana content that marketers and developers have created, such as reminders and lists, will no longer function in the Cortana mobile app or Microsoft Launcher, but users can still access the content through Cortana on Windows.

Cortana reminders, lists, and tasks are automatically synced to the Microsoft To Do app, which users can download to their phone for free.

The virtual assistant is also integrated into numerous products such as Microsoft Edge, the browser bundled with Windows 10, and a variety of third-party apps.

In October, Microsoft said it would begin offering new features including integration into the Outlook app on iOS and voice options, such as a male voice.