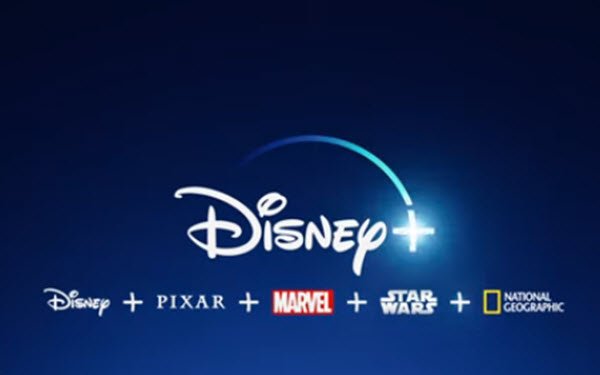 Under a new agreement, Disney+ — set to launch in France on March 31, 2020 — will be distributed in the country exclusively through pay-TV operator Canal Plus Group.

Other French telecom and online providers will have to go through Canal Plus — the country’s leading pay-TV operator — to offer Disney+ to subscribers. Most French subscribers use set-top boxes to access pay TV.

Disney launched Disney+ on a D2C OTT basis, but has existing exclusive distribution deals with other companies in other European markets, including Comcast’s Sky in Germany, Italy and the U.K. The need to wait out the terms of the Sky deals is the reason that Disney+ won’t launch in most European markets until March, according to Wired U.K.

Netflix also recently signed a licensing deal with Canal Plus. That's  one of more than 100 deals with pay-TV operators around the world that, in combination, have enabled the streaming giant to be available as a subscriber choice in more than 300 million pay-TV households.

Such deals are considered crucial for any SVOD to acquire sufficient market distribution around the world.