Acquisitions Of The Past Decade Will Influence Advertising, Diversity In 2020 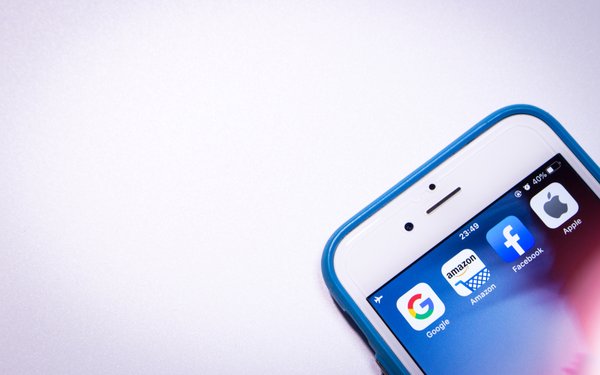 Apple, Amazon, Facebook and Google, among others, will demonstrate diversity in 2020 -- a theme that Baird Equity Research calls outs out in a note published Tuesday.

“Google and Facebook are building their own e-commerce marketplaces to compete directly with Amazon; Amazon is becoming one the largest logistics and transportation companies; … and Apple is pushing more into digital payments,” analysts wrote.

The report did not call out the numerous merger and acquisitions that helped these companies achieve their goals, however -- mostly in the advertising industry. This short list of transforming acquisitions can tell advertisers a lot about the coming year.

As advertising moves into the next decade, here are some of the biggest mergers and acquisition that helped these companies transform advertising in the 2010s.

Apple made one of its most notable acquisitions to date in 2011 -- Siri. SRI International Artificial Intelligence Center originally developed Siri with Nuance Communications, a company focused on speech technology.

Three years later, Apple acquired Beat Electronics for about $3 billion -- the largest of its acquisitions to date. One of the most recent, Shazam, Apple acquired in December 2017 for $400 million. The technology is only available today to Watch users. The audio technology lets users identify songs. The technology also has the capacity to identify advertising, movies and television shows.

Amazon in a surprise move in 2017 acquired the Whole Foods grocery chain, which expanded its Prime member network in a deal valued at about $13.7 billion. Amazon also bought Harvest.ai, a cybersecurity player, GameSparks, a game development platform; and Blink, a developer of home security cameras; and in 2018 it acquired Ring, according to CBInsights.

Facebook acquired photo-sharing platform Instagram in 2012 for approximately $1 billion, and then acquired Face.com, the Israeli company that allowed the integration of facial recognition for Facebook's photos in a real valued at a reported $100 million.

In 2013, Facebook acquired the Atlas ad-serving platform from Microsoft.

A year later, it acquired messaging app WhatsApp for an estimated $19.3 billion. The same year, in 2014, Facebook acquired Oculus VR in a $2 billion deal. And although it was undisclosed, the list should also include Grokstyle in February of 2019, because of its computer vision for retail technology.

Google actually made fewer acquisitions this year and in 2018 than it did in the prior eight years. The three most notable acquisitions in 2019 were Fitbit -- which is still pending -- video game platform Typhon Studios, and data analytics company Looker, for $2.6 billion.

Microsoft went on an acquisition spree in 2019, making about 20 acquisitions that totaled $9.1 billion. The deals were led by GitHub. The diverse list of companies during the past 10 years include Ericsson, AOL, LinkedIn, Drawbridge, and Mover.