Disney To Close Theme Parks In California, Florida, and France 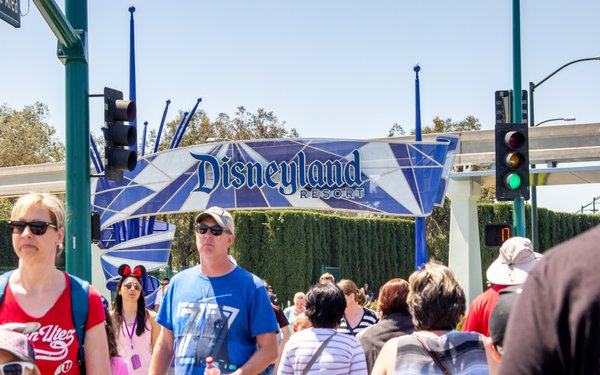 Concerning its California closings, in a statement, Disney said it is making the move following the guidelines of California Governor Gavin Newsom. This comes as many municipalities and cities have already banned major entertainment and sports events where consumers gather in large numbers.

The closings will last from March 14 through the end of the month -- although hotels at Disneyland Resort will close on Monday to give guests an opportunity to make travel arrangements.

Disney added there are “no reported cases of Covid-19 at Disneyland Resort,” which includes all park properties, Disneyland Park and Disneyland California Adventure.

Later in the day, the company said it would be closing Disney World in Florida and Disneyland Paris until the end of the  month.

For its fiscal 2019 year, revenues from Disney’s theme parks, experiences, and products, grew 6% to $26.2 billion.