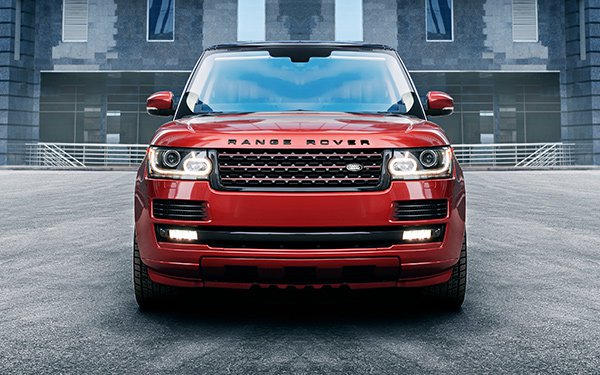 GfK and Dstillery believe they have developed an ideal ad-targeting model to support automotive advertisers as changes in consumer behavior play an increasingly important role during the COVID-pandemic and budgets and resources are tightened.

The project, which launched Thursday, combines behavioral data with research to target automotive advertisements, took one year to complete, according to Rolfe Swinton, GfK director of data assets for North America.

“Behavioral data and information from opt-in research are combined to create ad models,” Swinton said. “We can see when they go from someone intending to buy a car to an actual buyer.”

GfK AutoMobility data shows that even in the midst of the current pandemic, 52% of consumers who intend to purchase a vehicle are not expecting to delay their car purchase plans, and 23% expect to shop or purchase online only.

The data also shows consumers planning to buy an automobile in the next three months skew younger, particularly male and have an income of $150,000 or more annually. Three out of 10 intent to buy a luxury vehicle, four in 10 would be purchasing their first vehicle or an addition, as opposed to replacing an existing vehicle.

Four in 10 are not Caucasian. Five in 10 are people with kids under 18 in household. Six in 10 are employed full-time. They are just as concerned with COVID-19, with a quarter of them looking to spend less and a third delaying their purchase for a short time, according to GfK data.

Today there are 15 ad-targeting models -- such as Luxury SUVs and Small Luxury SUV, with more on the way -- based on interviews with 300,000 people who opt-in to share information and intend to purchase a car in the near future.

Swinton said it took a year to get enough data to develop the models. Some will launch next week.

“It’s impossible to think of a time in our lives where there has been more radical change to consumer behavior in a shorter amount of time,” he said.

With marketing dollars being challenged based on declines in revenue, manufacturers want to make every dollar work as hard as possible to target consumers who are in the market to buy a car.

It means having the ability to track the return on investments. “You’re no longer finding 18- to 34-year-old males making $75,000 annually who are into the experience and take risk, which creates a proxy,” said Christopher Boon, Dstillery SVP of the enterprise solutions group. “It also goes the other way. It’s a closed loop. Everything learned can be fed back into the research to determine who took action.”

Once the data models are set up the platform also can track activity such as clicks and engagement rates after the ad is delivered.