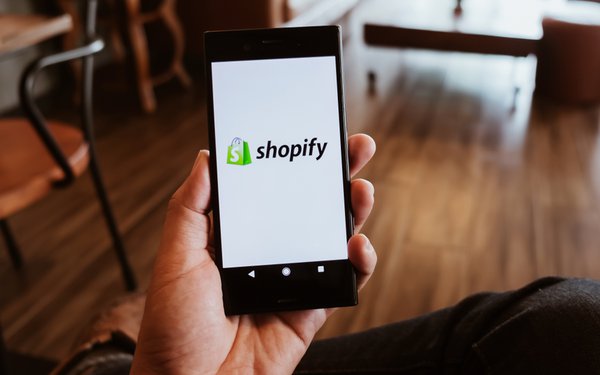 Shopify released first-quarter 2020 earnings on Wednesday showing an increase in revenue of 47% to $470 million -- confirming that brick-and-mortar businesses are pivoting online.

Management highlighted a significant boost as a result of the pandemic. Subscription Solutions revenue rose 34% to $187.6 million, driven primarily  by monthly recurring revenue and from the increase in the number of merchants joining the Shopify platform, app growth, and Shopify Plus variable platform fee revenue growth.

Gone are the days of retargeting consumers online with ads — search, social, and display — focused on merchandise they purchase in brick-and-mortar stores. This week, the company launched a more intuitive point-of-sale system that combines in-person and online sales data.

Combining data from online and offline sales would enable merchants to do a much better job of marketing and targeting consumers who search online and buy in stores.

Some of the upgrades include an app integration and more actionable insights on store performance and reporting, and mobile checkout for in-store or curbside pickup.

While gross merchandise volume through its POS system declined by 71% between March 13, 2020 and April 24, 2020 compared with the six-week period prior to March 13, retailers managed to replace 94% of lost POS GMV with online sales over the same period, the company wrote in its earnings report.

Sebastian asks one major question -- whether or not Shopify sustain this growth.

In the earnings report, Shopify notes that merchants, such as food stores, migrated to Shopify Plus in March and April also saw more merchants downgrade from Shopify Plus to lower-priced plans than in January and February.

While new types of merchants, such as food stores, migrated to Shopify Plus during March and April the company also saw more merchants downgrade from Shopify Plus to lower-priced plans than in January and February.