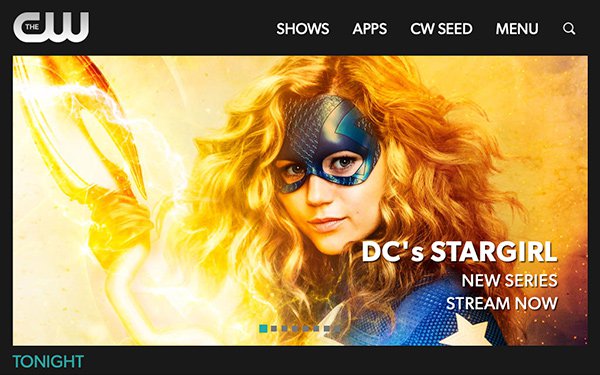 After an initial decline in March when COVID-19 disruption began, over-the-top/connected TV advertising transactions from automated ad platforms rose 40% from April 5 through May 16, according to Pixalate.

There was a 14% decline in those impressions in early March, according to the global ad fraud research/marketing company.

In terms of specific set-top-box/platform devices, Vizio TV sets grew 108% in programmatic ad impressions from April 5 through May 16, while Insignia TV devices were up 74%, Roku posted a 44% increase, and Apple devices were up 40%.