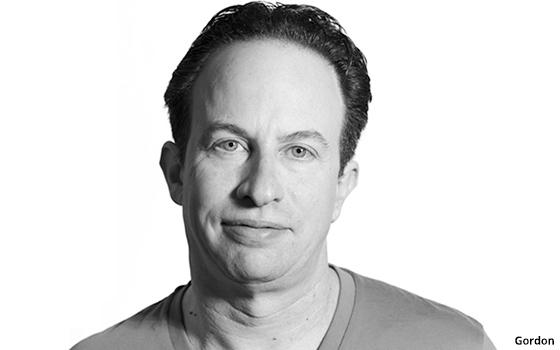 In taking a new position at Tatari, a TV/streaming data analysis/media buying software company, Todd Gordon, a veteran media agency/programmatic executive, is clear about the industry's mission: Future TV linear and streaming efforts need more work when it comes to real-time performance-driven ad efforts.
His new Tatari post, as vice president of client development, will focus on growth and development of the company's media-buying technology, currently used by its in-house teams.

“Tatari has been the introduction of TV for a lot of our brands -- the first TV dollars, the first video dollars. We have been creating new advertisers that ultimately are spending with NBC, ViacomCBS, Hulu and others,” says Gordon, in speaking with Television News Daily.

“Performance is the future. If you get a better understanding of what actually drives the growth of your business as a marketer -- to buy and execute the media with that criteria -- that’s future proof,” he adds.

Performance and attribution measures continue to be a key focus for Tatari. Last November, it started an automated next-day metric to tabulate return on advertising spend (ROAS) for linear and streaming TV buys.

Concerning many operations for traditional TV-based networks/platforms, Gordon says: “The transactional process and the lack of technology has held back the move toward performance.”

And while many legacy TV companies have their own new proprietary media-buying platforms, they are still in silos -- and don’t offer a complete TV industry picture.

NBCUniversal’s One Platform is a clear example. “What they are doing is fantastic,” he says. “But it is still a kind of optimization [tool], based on their own data, grading their own homework. [It’s] optimization inside that world.”

While linear TV has seen major declines in gross rating points, all is not lost, says Gordon. “Making sure you are using that to the best of its power and ability is really important. Just reaching the same person over and over again, is not helping your product [grow].”

The key for clients is gaining a better understanding of crucial performance metrics.

Philip Inghelbrecht, cofounder-CEO of Tatari, stated about Gordon: “His arrival will bring us a step closer to accomplishing our longer-term vision to bring TV advertising, both in terms of measurement and buying, to all advertisers, whether large or small.”