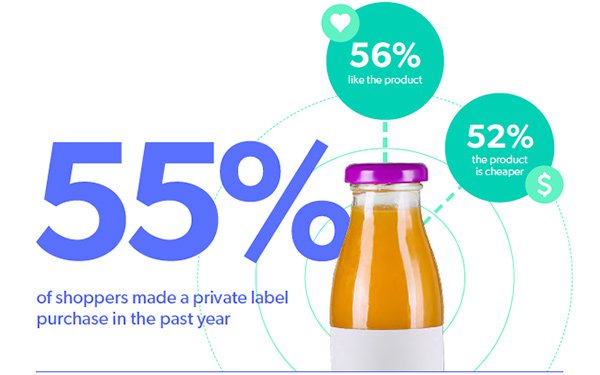 COVID-19 lockdowns did not create a downturn in mobile platform games. Mobile players continued to drive more revenue for game developers compared with previous years, according to data released Wednesday.

Unity, a platform designed for creating and operating real-time 3D content, has released its 2021 Gaming Report, which provides insight into how gaming changed for players and developers one year into the pandemic.

With more than 2.8 billion monthly active consumers of content created or operated with Unity solutions, this report represents the largest dataset on the impact of COVID-19 on gaming.

When asked to cite ad providers that creators and developers use, Google AdMob came in first with 41%, followed by Unity with 34%, and Facebook Audience Network with 23%. AdColony followed with 14%, Appnext with 12%, and AppBrian with 11%. The remainder -- comprised of companies like MoPub, Chartboost, Appodeal, Vungle, AppLovin, InMobi and others -- came in with single-digit percentages.

Valid ad-revenue data, sufficient reporting tools, user-level ad eCPMs, CPI data, and speed of access to intro-day data are some of the missing elements when it comes to in-app advertisements, according to the research.

Data and reporting tools were top concerns for game developers in 2020. While developers were not as concerned about increased player churn with ad frequency in 2020 as in previous years, they are showing more interest in holistic measurements like lower player enjoyment and store ratings.

In the majority of game genres, best practices in ad strategy and placement continue to drive engagement and extend player lifecycles year-over-year.

Overall, first-day retention rates dropped for mobile titles in 2020 compared with 2019. The drop was steeper for games without ads.

Unity also examined the retention rates for games in similar categories, with and without ads.

Overall, games with ads had stronger retention across all categories except role-playing games and simulation.

Even within each of these categories, games had intelligently implemented ads into their core game-play loops to avoid impacting retention metrics, usually in the form of rewarded videos.

The data also found that for mid-range and hardcore genres, forced interstitial videos can lower long-term retention, so it is important to look for rewarded video opportunities to capture the non-payer part of mobile audiences.