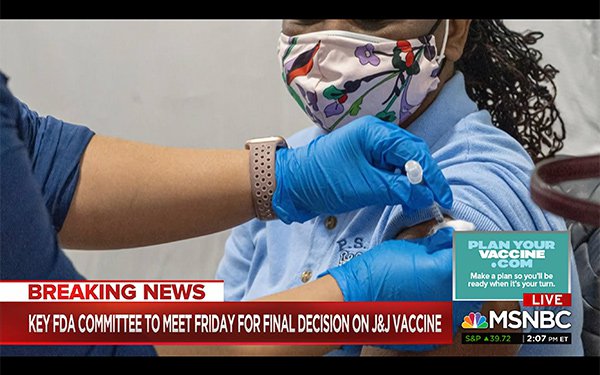 Now, four months after the election -- which witnessed rising fortunes for MSNBC and CNN initially -- competition among cable TV news networks for viewership has tightened.

Since the beginning of the year through February 19, MSNBC held a slight edge as tops in prime time Monday to Sunday -- with 2.56 million average viewers in Nielsen’s live program-plus-same day time-shifted data.

Fox News Channel is right behind at 2.55 million. Then comes CNN at 2.4 million.

Looking at the most recent week of February 15 - February 21 in prime time, Fox News Channel has retaken the lead -- averaging 2.5 million. MSNBC is at 2.0 million; and CNN, 1.6 million viewers.

CNN and MSNBC witnessed big viewership bumps after the November election and again with the January 6 insurrection of the U.S. Capitol, and then with the second impeachment trial of former President Donald Trump earlier this month.