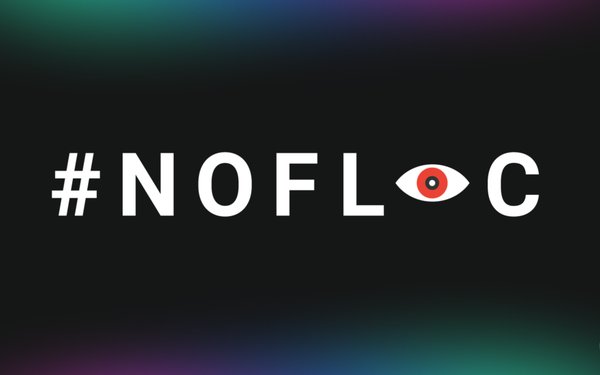 Verizon Media on Wednesday announced the launch of its Next-Gen Solutions suite to make advertisers and publishers independent of cookies or mobile app IDs.

The suite, an extension of ConnectID that becomes available in Q4 2021, includes buying and measurement tools. It uses content and other real-time data signals like weather, and location and device types to power machine-learning algorithms.

The advertising industry and consumers will need options other than Google’s Federated Learning of Cohorts (FLoC), as browsers and search engines focused on privacy refuse to support Google's latest suite of technologies aimed at replacing third-party cookies to target ads on the web.

Add Vivaldi to the browser companies that refuse to support Google FLoC. On Tuesday the company joined the web browser Brave and search engine DuckDuckGo in denouncing support for Google’s latest project.

“This clearly is a dangerous step that harms user privacy,” he wrote -- although Vivaldi is based on Chromium, an open-source browser project initially created by Google, to render pages correctly.

von Tetzchner said Vivaldi will not support Google FLoC, even as Google continues to build profiles and track users in the absence of third-party cookies.

“The FLoC experiment does not work in Vivaldi,” he wrote. “It relies on some hidden settings that are not enabled in Vivaldi.”

Vivaldi will not support the FLoC API and plans to disable it, no matter how it is implemented, according to von Tetzchner. “It does not protect privacy and it certainly is not beneficial to users, to unwittingly give away their privacy for the financial gain of Google,” he wrote.

The FLoC component in Chrome needs to call Google’s servers to check if it can function since Google is only enabling it in parts of the world that are not covered by Europe’s GDPR.