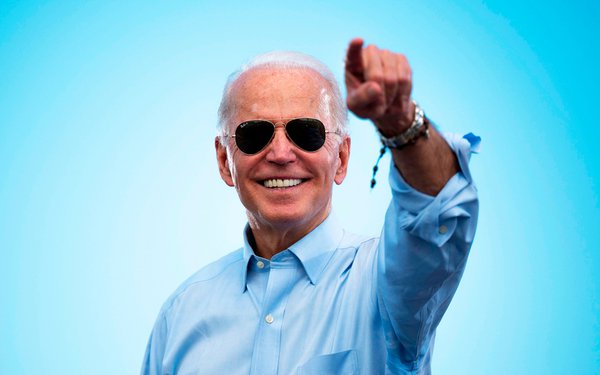 Digital media programmatic advertising spend for the 2020 political elections was up nearly 300%, according to ad-tech company Centro. CTV devices grabbed a 19% share of political ad spend -- up from 5% in the 2018 midterm elections.

While ad spend skyrocketed, Centro says CTV devices only increased in share of impressions -- rising from 3% to 6%.

Total digital media political advertising spend for the 2020 elections was estimated at $1.6 billion to $2.0 billion.

Analysis shows that advertisers paid a premium for CTV ad inventory, where the average cost per thousand impressions (CPMs) were three-and-a-half times that of other platforms/devices. This is largely due to CTV's unskippable commercials versus those of legacy TV platforms.

Centro says video is the dominant advertising format -- 71% for all devices.

Digital political advertising continues to use mostly programmatic buying -- with a commanding 63% share (up from 60% in 2018). Direct sales in 2020 came in at 21%, with social media at 15% and search at 1%. Top direct sales sellers were Facebook, Hulu and YouTube.

Data here came from more than 400 advertisers for state, local and national races managing digital ad buying via Centro’s platform -- based on research of political and advocacy advertisers of over $100 million spent across display, video, native, search and social media.