One Of These Things Is Not Like The Other: Vice Calls To End 'Data Discrimination' 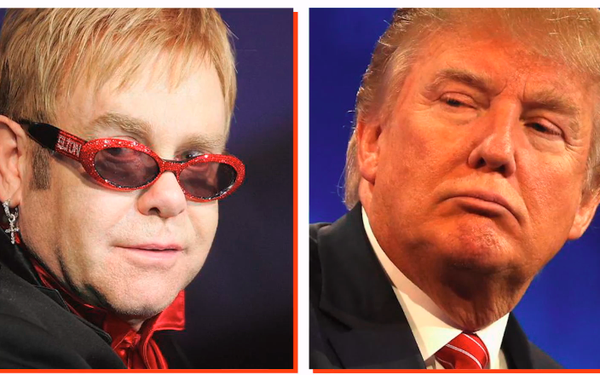 In what may be the most compelling argument yet to finally end the ad industry’s long-held practice of targeting media audiences based on their demographic composition, Vice Media Group Wednesday made the case that the method is not just ineffective, but outright “discriminatory.”

The message was profound, coming at a time when Madison Avenue is reassessing every aspect of diversity and inclusion -- from the composition of its own organizations to the media it plans and buys, as well as the research methods it uses to do that.

It’s not the first time someone has issued a rallying cry to move beyond demographic targeting, which developed as a stopgap effort to move beyond Nielsen’s household ratings in the late 60s and early 70s.

As far back as the mid-1970s, renowned media researcher and now retired CBS research chief Dave Poltrack was making the case in the Advertising Research Foundation’s Journal of Advertising Research about why “demographics were a poor surrogate for targeting” consumers.

As much of an improvement as demographics were over the “boxcar” numbers of household ratings, indexing and targeting consumers based on age, sex, income and other demographic attributes has long been known to be a weak indicator of consumer intent and propensity.

More than a decade ago, legendary media planning authority Erwin Ephron used new “fusion” data linking the disease states of actual consumers with the Nielsen demographics used to target them, and during an ARF conference showed how the demo for targeting allergy sufferers was about 25% less accurate than targeting actual allergy sufferers.

But old habits die hard, and despite innovations in psychographics, behavioral targeting, cookie-based “deterministic tracking,” and a host of other much more refined methods of identifying and segmenting consumers, demographics have persisted.

But noting how the cookie is finally “crumbling,” Vice’s Dominguez made the case that the ad industry is finally at a “unique inflection point” to move to something far more inclusive of the way consumers actually identify themselves: the contextual attributes embodied by their “passions,” “hobbies” and other lifestyle indicators.

To illustrate this point, Dominguez flashed the image of two well-known people -- Elton John and Donald Trump -- on the screen during her NewFronts presentation and explained how they would both fit into the same demographic cluster: “Both male. Both 74 years old. Both ultra-high net worth. They are what a boardroom would call a ‘tightly defined target’,” she said, adding: “Best of luck trying to create a campaign that is going to cut through this tightly defined target.”

She then went on to assert that the ad industry uses that logic every day to apply “this type of bad strategy at scale” via demographic targeting.

It was a visceral example.

Not surprisingly, Dominguez followed up with a tacit, but hard sell for Vice’s product -- noting that its research team has spent 18 months developing a “community-based contextual targeting solution that allows brands to target these communities with off-the-scale rates of engagement.”

She claimed that Vice’s research found that the contextual targeting approach boosts average returns on “advertising goals by 289%,” and that the method reduces “cost per acquisition across display ads by 2.5 times.” 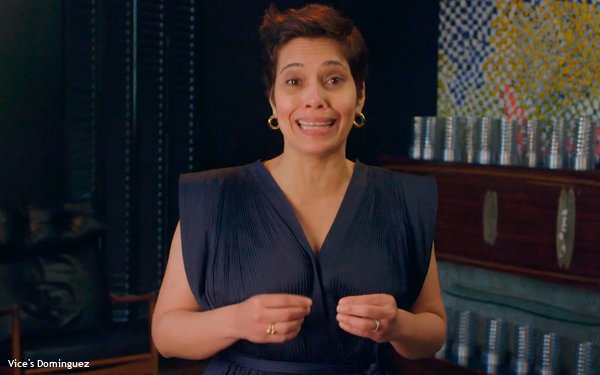