Facebook Could Lose Ability To Send EU Data To U.S. 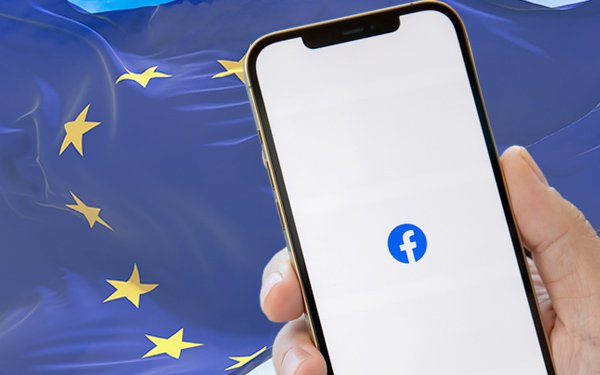 Facebook failed to block an EU privacy decision that could suspend its ability to send data about European users to U.S. computer servers -- something the advertising industry has been struggling with since the introduction of the EU General Data Privacy Regulation (GDPR).

On Friday, Ireland’s High Court dismissed all “Facebook’s procedural complaints about a preliminary decision on data flows that it received in August from Ireland’s Data Protection Commission,” according to The Wall Street Journal, which called the decision “procedural,” pointing to possible underlying questions such as whether the transmission of data is central to trans-Atlantic trade and the digital economy.

The court rejected Facebook’s claims that the regulator had given it too little time to respond or had issued a judgment prematurely.

“We need to do the same with US data going to China, [but] we have the wrong President to make that happen, commented one person on the WSJ article.

Another person noted that the government should pass a law that when brands use consumer data to target advertising, the person should receive 50% of the revenue associated with it. If Facebook wants to use a person’s browsing history, post data or any other personal data to target ads, the revenue received from that ad should be shared with the Facebook user.

Ireland’s preliminary decision, if finalized, could force Facebook to suspend sending personal information about EU users to Facebook’s servers in the U.S., further damaging the company’s ability to target advertisements and content.

Facebook created a workaround for advertisers when Apple rolled out its privacy features in iOS 14.5, but initially struggled with data blackouts and ways to measure performance.

The change initially appears as a catch-22, protect consumer performance, but find a way for marketers to measure the impact of their ads running on the platform.

Then StitcherAds -- a tech platform that helps retailers run ad campaigns on Facebook, Instagram, Pinterest, and Snapchat -- released data suggesting that the amount marketers spent on Facebook reached more than 90% of the year-over-year post-iOS 14.5 rollout, a surprise to many.

It could take months before it becomes effective -- after, if, and when Ireland’s Data Protection Commission finalizes its decision ordering a suspension of data transfers and submit its to other EU privacy regulators for approval.