Why Context Matters, Especially When It's Standing Right In Front Of You 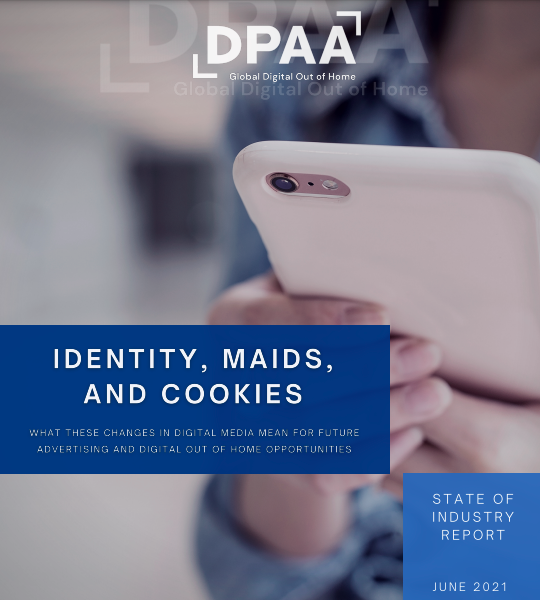 While a number of internet and mobile-based digital companies have begun leaning back into context as a solution for effectively targeting advertising at users, a major player in out-of-home and place-based media will begin turning up the volume too: the DPAA.

The DPAA, which stands for the Digital Place-Based Advertising Association, has long positioned itself as more than just another out-of-home media association, embracing data and digital media companies -- especially mobile ones -- as long as they help render a digital ad in front of people in a physical location.

But this week it will begin making the rounds with a new report making the case that the deprecation of identity trackers actually elevates the importance -- and impact -- of digital ads served on screens in public locations.

"No news or good news for our industry," DPAA President and CEO Barry Frey noted during an early look briefing of the new white paper which was produced in conjunction with Kochava, a mobile app data and attribution platform that also happens to be a DPAA member.

"We haven't been reliant on these kinds of cookies or identifiers," Frey explained to me, noting that while there is abundant, effective data for attribution the performance of digital out-of-home ad exposures via companies like Kochava, it's icing on the cake for a medium whose physical environments provide the ultimate form of contextual targeting.

As a result, the report more or less makes the case that place-based video advertising offers the best of both worlds: an intuitive sense that the right ad, placed at the right time in the right place will reach the right kind of contextually targeted audience; and, for those who want to geek out on attribution data, there's plenty of that to go around too.

The report is making it rounds among DPAA members this week and will eventually be made public to the industry at large, but the association's main point is that in an ironic way, the loss of identity trackers might actually be a good thing for the entire industry -- not just the place-based advertising part. 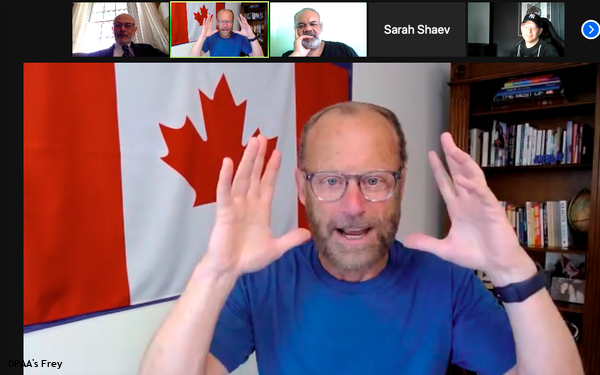