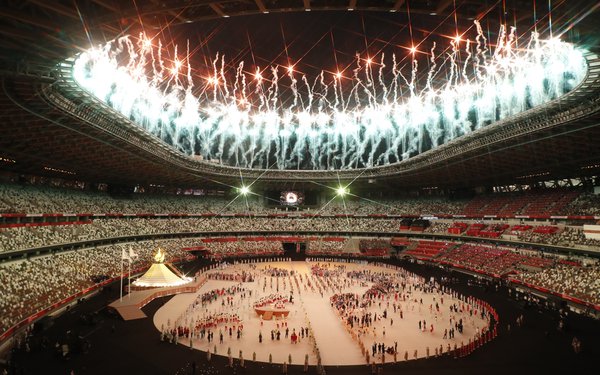 Opening weekend of the Tokyo Summer Olympics has brought in an estimated $135.6 million in national TV advertising spend across all NBCUniversal TV networks, according to iSpot.tv.

National TV ad spend is down slightly from the first three days of the 2016 Rio Olympics, which earned $150.8 million in estimated ad spend, according to iSpot.tv.

To date, total impressions are higher for these summer games -- 5.5 billion against 4.7 billion -- across all NBCUniversal networks for the first three days of the 16-day event. This includes national linear TV, time-shifted viewing, as well as local, video-on-demand and streaming/OTT.

Toyota is the biggest spender in the U.S. so far -- at $12.4 million --with 134 airings of commercials across all NBCU networks airing the event. It has garnered the most impressions of any paid advertiser -- 257.3 million impressions.

Toyota pulled back from airing commercials in its home market in Japan, due to polls showing Japanese viewers weren’t interested in the event, given rising pandemic concerns.

For its own businesses, NBCUniversal has aired 259 on-air program/network promotions, yielding 243.5 million impressions -- second only to Toyota in this measure.