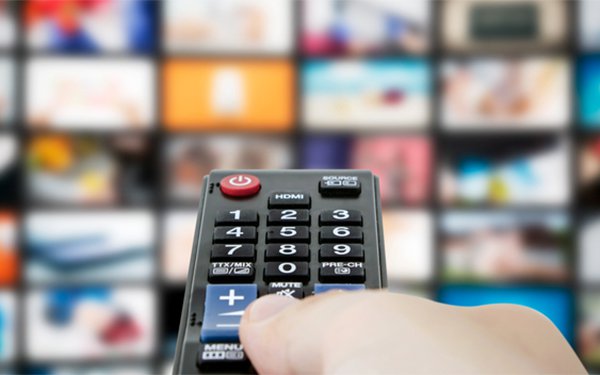 Amidst the multitude of high-level TV discussions about alternative TV measurement options, ViacomCBS has struck a deal with VideoAmp, an advertising software/data company, to provide an “alternative currency” measurement.

ViacomCBS says the new currency from VideoAmp will create guarantees of media campaigns against customized advanced audience segments for all national TV and other media campaigns.

Speaking with Television News Daily, John Halley, COO of advertising revenue at ViacomCBS, expects some initial guaranteed deals under this new currency to be inked next month.

While he did not reveal specific marketers, he did say to expect deals to come from automotive, insurance, and/or fast-food marketers, those advertisers that have long worked with advanced audience targeting.

What does that mean for longtime TV “currency” provider Nielsen?

“We are not saying VideoAmp is replacing Nielsen as our primary currency,” says Halley. “What we are saying is the reimagining of the measurement ecosystem, the capabilities that could be brought to bear.”

He says this ultimately means a “multi-currency future depending on the needs of the advertisers.”

Viacom will now rely on Nielsen, VideoAmp, and Comscore for these needs.

ViacomCBS made a measurement data deal with Comscore some months ago.

One strong positive consideration, according to Halley, is that VideoAmp is already well entrenched in media-agency holding companies’ planning systems -- which will make it easier to work in offering guarantees when it comes to TV buying duties.

“VideoAmp, as a measurement product, is the platform of choice for many of these agencies,” he says. And the move to buying, he says, will “create more transparency and efficiency for both sides.”

While initially marketers will use VideoAmp for advanced audience targeting, Halley says it can also be used to make guarantees for traditional demo segments -- 18-34, 18-49, etc.

Halley believes the industry will look to rally around multiple currencies among key areas.

“I don’t think it’s a lot,” he says. “In terms of cross-platform currencies, they have to have broad adoption across a number of publishers.”

This would include five/six prevalent “guarantee” types, Halley says, which have nothing to do with sample base, Nielsen legacy methods.

Viacom’s move follows what NBCUniversal announced last month -- citing the need for “independence” from Nielsen, in asking for proposals for new currency options from more than 50 measurement data partners.

Viacom, as well as NBCU, is also working with other initiatives -- including trade industry organizations, such as VAB (Video Advertising Bureau), ANA (Association of National Advertisers) and others in this area.

Much of this, according to Halley, is coordinated. “It’s not as chaotic as it has been portrayed. The players understand that we have to move together.”