SQL - Marketers Need To Know This Geeky Side Of Data Cleanrooms 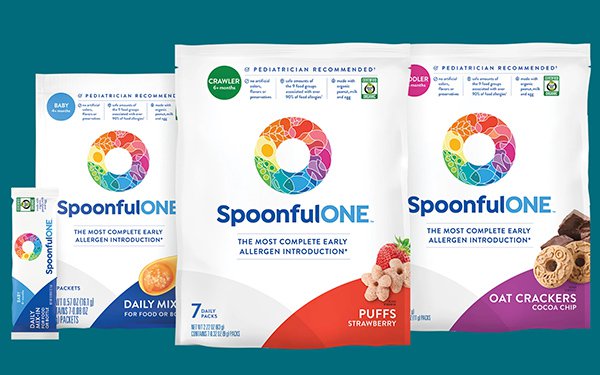 Online advertising just became a bit more complex. Steven Urgo, data insights analyst at Goodway Group, believes every marketer working with data to run campaigns pulling in data should know something about the language from Microsoft built to manage and store information.

The number of data cleanrooms have grown in the past year, from Amazon Marketing Cloud or Google Data Hub, to Roku and LiveRamp Safe Haven. There is also one from Facebook on the way, Urgo said. The cleanroom enables brands to run queries and reporting against user-level data without exposing any individual IDs or information.

There are typically rows of data for every impression served in an advertising campaign. Every impression has a user ID associated with it, along with other information. “I don’t need to see the user ID, but I do need that type of data to do attribution, tie impression back to a conversion,” Urgo said. “You can write a SQL query without having to look at the user IDs, so it’s very privacy safe. Many times, the cleanrooms have rules on the types of reports the agency can pull, eliminating privacy concerns while being to tell the stories.”

Cleanrooms also enable marketers to upload first-party transaction information as well as the ability to match it against advertising impressions exposures without having to work with consumer personal information.

It wasn't until May 2021 that the companies began working with Amazon's cleanroom.

While key metrics such as impressions, clicks, and conversion rate in standard reporting captured media performance at campaign level, these data points were not enough to help analysts understand how different media worked together to drive conversion and improve overall media efficiency.

“It let us show the upper-funnel tactics like prospecting,” he said. “Users are exposed to a much higher rate when using both.”

He said everyone in the industry knew the metrics didn’t tell the entire story, the last ad shouldn’t get all the credit if someone saw five ads.

Using log-level data reporting and querying in SQL is a necessary step, he said. Doing it in a cleanroom is in response to ensuring that everything is done with privacy standards.