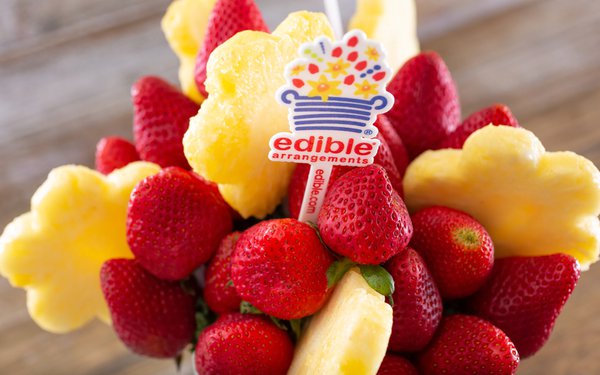 Gift basket company Edible IP this week urged Georgia's highest court to revive a lawsuit accusing Google of “theft” for allowing other companies to use the phrase “Edible Arrangements” to trigger search ads.

“When it auctions off the name Edible Arrangements, and the goodwill associated with that name, that is property that belongs to us,” Edible attorney Jason Carter told the judges at a 40-minute hearing.

“Edible has no proprietary rights in how third-party ads are placed on Google's search result pages, any more than it has a proprietary right in the placement of ads in the Atlanta Journal Constitution or the billboards on I-285,” Caruso said.

The dispute between the companies dates to 2018, when Edible claimed in a federal lawsuit that its trademark was infringed by Google. Edible alleged that Google was duping consumers who search for “Edible Arrangements” by showing them ads for competitors.

U.S. District Court Judge Michael Shea in New Haven, Connecticut sent that matter to arbitration in 2018. He ruled that Edible Arrangements -- which was itself an advertiser on Google -- was bound by its agreement with Google to resolve disputes in arbitration.

After Shea issued that ruling, Edible sued Google for “theft” and related claims -- but not for federal trademark claims -- in state court in Georgia.

In January, the Georgia Court of Appeals dismissed Edible's lawsuit, ruling that the company's allegations, even if proven true, wouldn't show that Google committed theft.

“The challenged conduct involves the sale and placement of advertisements,” Court of Appeals Justice Amanda Mercier wrote in an opinion issued in January. “Such conduct does not constitute a taking or appropriation of Edible IP’s property. And it does not 'deprive' Edible IP of any property.”

Edible appealed that ruling to Georgia's highest court, arguing in written papers that it “owns valuable property” associated with the name Edible Arrangements, and that Google illegally appropriates “the value of Edible's goodwill.”

Google countered that the lower court's decision was correct.

“Paying for ad placement is not theft,” Google wrote.

The trade group International Franchise Association weighed in against Google in a friend-of-the-court brief.

“Google’s advertising model is profiting directly from using the trade names and goodwill of established companies for profit. This use is antithetical to fair business practices and the law, and it should not be allowed,” that group wrote.