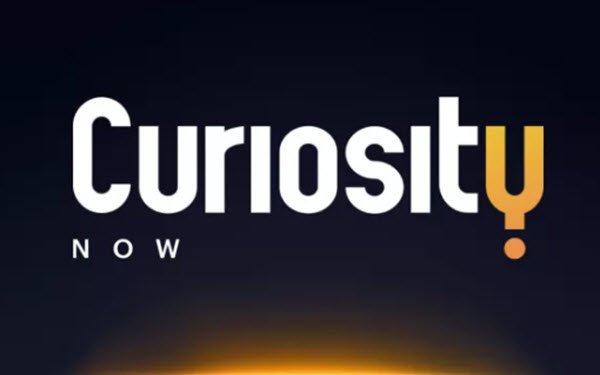 The channel, Curiosity Now, offers select programming from Curiosity’s library of original and curated documentaries, shows and series in the nature, history, science and travel genres.

It is available on LG Smart TV 4.0 and newer models.

Curiosity Now will launch on additional FAST platforms in the coming weeks, according to the announcement.

The new FAST is part of a push by parent company CuriosityStream to boost subscriber growth and retention and support its advertising partnerships.

CuriosityStream’s subscriber count in Q3 2021 was flat with Q2, at 20 million. However, the total was up 43% year-over-year.

The company attributed the lack of Q3 growth to a strategic reduction of subscriptions on promotional plans, while increasing direct subscribers 50% year-over-year, to improve margins.

The moves drove revenue for the quarter up to $18.7 million, representing a 114% year-over-year increase and 22% quarter-over-quarter increase. The revenue growth beat analysts’ projections.

Net income was $0.8 million, compared to net loss of $6.7 million in the year-ago quarter.

The company, which is scheduled to report Q4 2021 results on March 24, said it continues to project revenue of at least $70 million for the full year, representing 80% year-over-year growth.