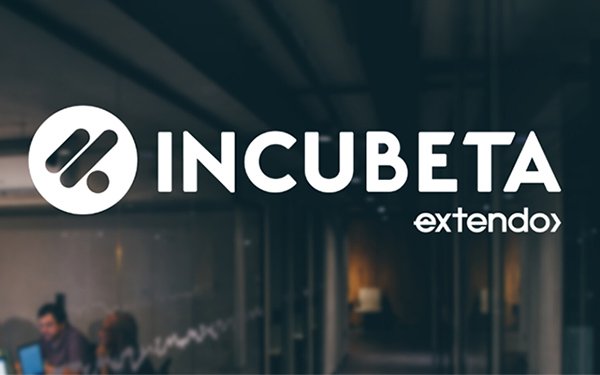 Digital Marketing Group Incubeta announced Tuesday the acquisition of data-driven marketing company Extendo, a premiere Google partner. The terms of the deal were not disclosed.

The acquisition will allow Incubeta -- which operates in 17 countries -- to strengthen its relationship with Google, increase its foothold in Latin America, and drive growth for clients through a focus on technology, data and creative.

Lars brought with him more than 30 years of industry experience, spending four years as Global CEO at SYZYGY, a publicly listed WPP company., and seven years at Google as country director of agency for the Central European countries of Germany (D), Austria (A), and Switzerland (CH). He paved the way for Google to grow revenue in Germany. He has also held various senior management positions in agencies including Maxus, GroupM, Carat and MEC.

Cross-border ecommerce is forecast to account for 38% of all ecommerce transactions globally by 2023 -- exceeding $2 trillion for the first time, according to Juniper Research.

Extendo’s 32 employees will join Incubeta’s more than 600 employees to support its 1,200 clients.

About 50% of Incubeta’s gross profit comes from its top 50 clients. Extendo supports about 40 clients, none of which overlap with Incubeta’s.

The Extendo brand now becomes Incubeta Extendo, but in the near future it will dissolve into Incubeta.

Hebert Hernandez Henestrosa, CEO of Extendo, will remain with Incubeta to “orchestrate the present and future of Incubeta in LATAM, expanding the company's footprint in the region, with Mexico and Argentina as entry points,” the company said.