Jittery Gen Z: They're Quick To Jump When Faced With Bad Service 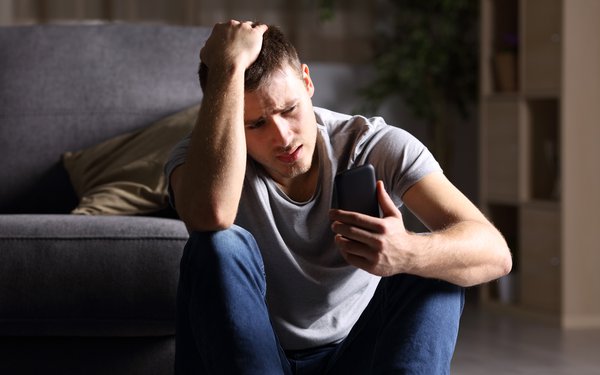 Email teams tasked with the chore of engaging Gen Z should wake up: These consumers are not as loyal as older folks, judging by “Winning Gen Z through exceptional customer service,” a global study by Talkdesk.

Of the consumers polled, 29% of Gen Z and 31% of millennials increased the number of brands they are loyal to, versus 18% of Gen X and 8% of Boomers — so far so good.

But they are quicker to jump: 54% of Gen Z and 56% of millennials have stopped buying from a company because of a single instance of poor customer service.

And that may not be saying much — 88% of Gen Z are loyal to five or less brands, compared with 86% of all shoppers.

Younger people dislike of using the phone for customer service — only 24% of Gen Z and 27% of millennials prefer it, versus 56% of boomers and 40% of Gen X. This could result in cost savings.

Is it true that Gen Z is more socially conscious? While other studies vary, this one leaves little doubt. For instance, the study found that 46% of Gen Z and 44% of millennials stopped buying from a company in the past year because of its stance on social issues.

And, 40% of Gen Z and 42% of millennials stopped buying from a firm because of its position on sustainability. Only 31% of Gen X and 17% of boomers have done so.

The study concludes that the above findings necessitate agent enablement — via digital channels, including social, that is.