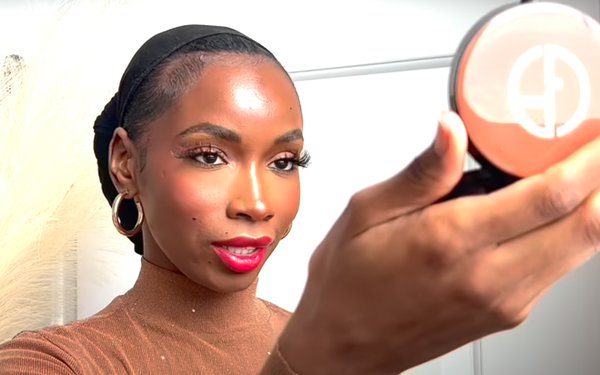 Retail profiling has long been one of the most persistent forms of racism, with research documenting how African Americans are routinely snubbed, followed and even harassed while shopping.

So in an effort led by Sephora and Open to All, a nonprofit nondiscrimination campaign, 27 retailers have signed a first-of-its-kind industry pledge.

H&M, Gap, CarMax and Ben & Jerry’s are among the companies signing the Mitigate Racial Bias in Retail Charter. It aims to reduce racially biased experiences and unfair treatment for shoppers in the retail sector.

The effort is an outgrowth of research published by Sephora last year, documenting that two in five U.S. retailer shoppers have experienced unfair treatment because of race or skin tone. It also found that BIPOC shoppers are three times more likely than white shoppers to feel judged based on their appearance.

Newer research finds the problem is far worse. A study from nonprofit DealAid reports that 91% of African American shoppers have been profiled while buying or browsing, and 16% say it happens frequently.

DealAid, which links retailers to fund-raising causes, finds that about three-quarters of respondents say they were followed and closely watched, 28% were asked for extra ID, and 20% were accused of shoplifting.

The study also tracked a steady stream of microaggressions, including being treated differently than other customers, being ignored and made to wait excessively, and being steered toward the sales item or told the price of an item without asking.

Department stores are the worst offenders.

The implications for retailers are profound. Black shoppers who report such discrimination are more likely to shop online. And 32% won’t forgive the retailer for such offenses.

The goal is to help retailers develop a zero-tolerance policy.

Sephora, which has taken the lead, has faced public profiling accusations, including a social-media beef with singer SZA back in 2019.

But the problem is so widespread it would be tough to find a retailer who hasn’t treated Black shoppers this way.

Signing the charter begins with acknowledging that the problem is both real and widespread. Participants promise to design and implement ways to reduce bias in the shopping experience, including training sessions for management and store personnel.