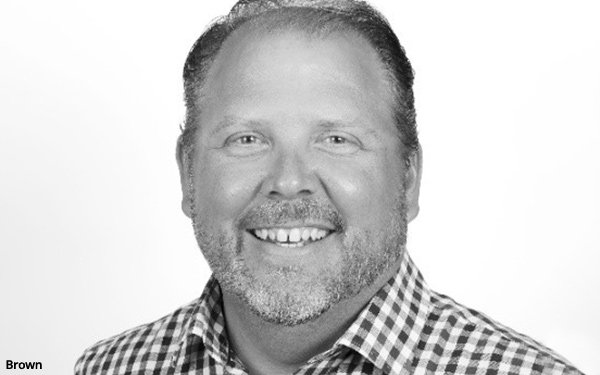 Tinuiti has announced the appointment on Wednesday of Shaun Brown as its first executive vice president of commerce.

“There is a big difference between ecommerce and commerce,” Brown says. “Ecommerce is a narrow look at platforms. Commerce is about how we direct transactions, including all the media touchpoints like social platforms, media networks and search.”

Brown says about 81% of transactions still happen in stores, but part of Tinuiti’s job is to create that awareness for brands. As an example, he points to Amazon, which has transitioned into a media platform, from solely a transaction platform. This transformation has an impact beyond the marketplace, which affects other retailers. The aim is to drive traffic to websites or physical stores, and convert consumers.

“We’re looking at other ways that digital and digital media can find its way into physical stores,” he says, suggesting that personalization through first-party data will become more prevalent this year.

Consumers want more personalization -- something that Brown has “preached” for the past six years. First-party data will help to manage privacy and inflation, as well as precision and scale. Messages must be driven by how consumers shop, he says.

“A lot of people are afraid of inflation and you can see that in the way clients start to pull back advertising in some spaces,” he says. “I look at the commerce space. And there’s a bright future right now. When things get tight, brands want to focus on transactions, and that’s the space we are in, helping to drive ways to get to the topline revenue.”

Tinuiti -- an independent performance marketing firm that grew up in search and analytics -- now supports streaming television as well as advertising across Google, Meta, Amazon, and other platforms.

When asked to cite the superhero he most identifies with, Brown names “Clark Kent -- not the Superman side, but the mild-mannered man who wants to stay even-keeled and under the radar, but have the superpower inside to do some great things.”

Brown says the days of introducing clients to a search or Amazon agency are gone, because the focus has turned to retail and commerce. Retailers like Walmart and Target -- as well as platform companies like Roku -- have launched their own private data cleanrooms and advertising ecosystems to support brands.

Brown’s background in advertising and marketing began in 2000, when a marketing job opened at Miller Brewing Company while he was working there as a sales coordinator. Growing up in Dallas, he initially wanted to study law or become an architect. While at Miller, Brown flipped houses because he has a love for construction, building something from nothing, and building things people connect with.

The best business advice he received during his career came from a supervisor at Miller, Brown says.

“He said show up drunk, show up naked, but show up on time and be present,” he said. “The best advice is about being adaptive. This is a fluid world. … This is one of the most amazing times in history to be a marketer, specifically in this space of shopper and commerce.”

Brown calls marketing today the “new west” -- an environment where marketers have the ability to rewrite the way it gets done, and those who understand how it works will succeed.

Brown has spent more than 25 years in consumer product goods retail, leading shopper strategies and customer marketing with some of the world’s most recognized brands, including Kellogg’s and Coca-Cola.

Most recently, Brown joined Tinuiti from Momentum Worldwide where he led their North America Commerce Practice and Atlanta office. He will report to Tinuiti’s Chief Solutions Officer, Obele Brown-West.