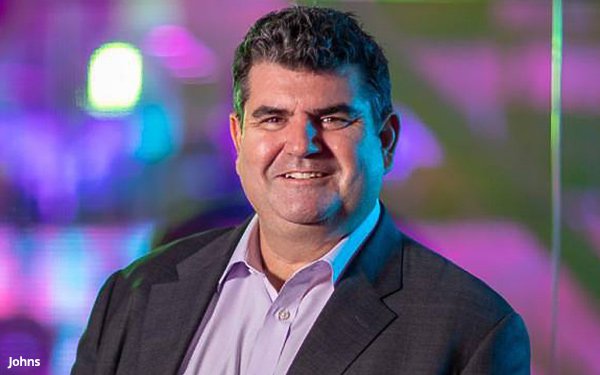 The goal is to simplify and drive smarter audience planning, enable custom audience creation and optimize measurement for premier advertisers.

Greg Johns, executive vice president and CPO at Canvas Worldwide, says “working with TransUnion allows an agency to do more with outputs rather than taking a look at audiences to see it ranks heavily against television vs. radio, or indexes higher in NBC properties compared with than CBS properties.”

The partnership will support Canvas and its clients as data privacy becomes more important to consumers and advertisers, he says.

“It’s safer than methods like cookies, IP addresses or other types of data that the advertising industry historically used to understand the needs of consumers,” Johns says. “We did it to target ads.”

Johns and Matt Spiegel, executive vice president for the media and entertainment vertical at TransUnion, which is building a business in advertising, worked together at Omnicom many years ago.

“I met him in 2008 when he was involved in their programmatic practice,” Johns said.

The decision to work together more closely came after seeing an opportunity to achieve more than agencies like Interpublic Group, which had to acquire Acxiom for $2.3 billion to accomplish the same goal.

“Reputations proceeded and relationships played a big role,” he says.

TransUnion’s privacy-first approach to identity and people-based audiences and data provides a picture of people, households and devices with the audience-building technology to discover proprietary consumer attributes and segments.

Partnerships such as the one with TransUnion settle “the next curve ball” and uncertainties in the marketplace like how the industry will conduct targeting and measurement, or whether or not Google delays the sunsetting of cookies again, Johns says.

Frans Vermeulen, vice president of strategy and market development for the Media & Entertainment vertical at TransUnion, says: “We’re excited to make Canvas’s clients more successful through the use of activation and targeting.”

TransUnion also works with other agencies such as Horizon Media around identity and identity resolution.