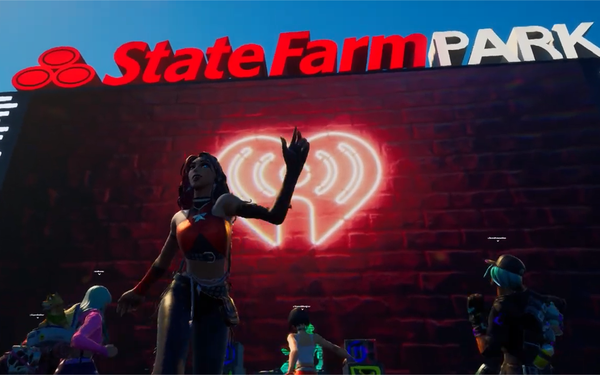 iHeartLand will feature a calendar full of music and podcast performances at State Farm Park that give fans a chance to play and interact with shows and artists. GRAMMY-nominated singer, songwriter and producer Charlie Puth will be the first to perform.

“We will break the laws of physics and let people find the secret tunnel that will put them in a cloud, where they will have the best seats available to see Charlie Puth,” said Gayle Troberman, CMO of iHeartMedia. Troberman spent 16 years at Microsoft prior. “We’re just trying to think about all the ways that music and games collide.”

Puth will perform in State Farm Park on September 9. An album release party with new music performed for the first time in celebration of his upcoming album CHARLIE to be released on October 7, follows. Puth will host an interactive game designed to test fan knowledge leading up to his big shows inside iHeartLand.

During the coming year, State Farm Park in iHeartLand will host about 20 major events across the music and podcasting events, including unique artist-fan experiences unlocked through gameplay.

iHeartMedia announced plans in January to launch a branded virtual world on platforms such as Roblox as part of the company’s Web3 strategy.

Troberman said State Farm Park will create community. Most everything iHeartMedia is done through ad-supported content. This event is no different.

State Farm at launch gained the exclusive naming rights to the iHeartLand arena across all its iterations on different world-building gaming platforms.

She said it will remove barriers to access, and move fans and artists closer.

"It will be a mix of live performances taped for the metaverse, and prerecorded content," Troberman said. "Artists are looking for new ways to interact with fans."