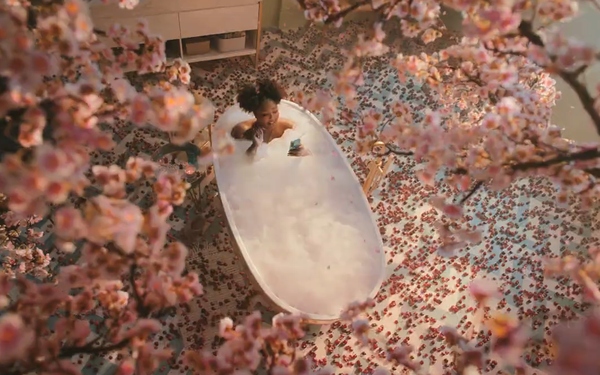 Instacart has unveiled The World is Your Cart starring Grammy Award-winning artist Lizzo in what the company calls its biggest brand campaign ever.

It’s all about turning everyday moments into possibilities -- and expanding on Instacart CEO Fidji Simo’s vision to evolve grocery shopping from transactional to inspirational.

The World is Your Cart campaign launches alongside a new in-app shopping experience focused on discovery. Carts appear on the Home Feed and enable pop-culture personalities, retailers, and creators to create collections of shoppable, curated content, helping consumers discover new products – bridging the gap between inspiration and reality.

Lizzo’s Cart is the first Cart available to consumers who can discover and purchase an array of her favorites, which include cherries, Takis, Oreos, Impossible Burgers, and Skittles, to name a few.

Carts range from Self-Care Sunday to Late Night Noms, and Date Night to Lizzo’s own exclusive shoppable Cart of her favorite vegan treats and products. The idea is to help consumers see the possibilities of how others’ Carts can inspire their world and get their new discoveries delivered to their doorstep in as little as an hour.

The multichannel campaign underscores Instacart’s product and brand transformation and includes a 30-second film that debuts during the 2022 MTV VMAs this Sunday, August 28, following Lizzo’s onstage performance -- as official sponsors of the VMAs, Instacart will appear throughout the show with multiple integrations.

A new movie stars Lizzo and features a remix of “The Sign,” the first track from Lizzo’s new album "Special." The film begins in an everyday setting with Lizzo in a bathtub using the Instacart App to make purchases, and moves into fantastical scenes in which her world comes to life as she adds items to her digital cart.

The campaign highlighted how everything people love about Instacart just got better by using the new Instacart Mastercard, including 5% cashback on Instacart purchases, a $200 Instacart credit, and one year free of Instacart+.