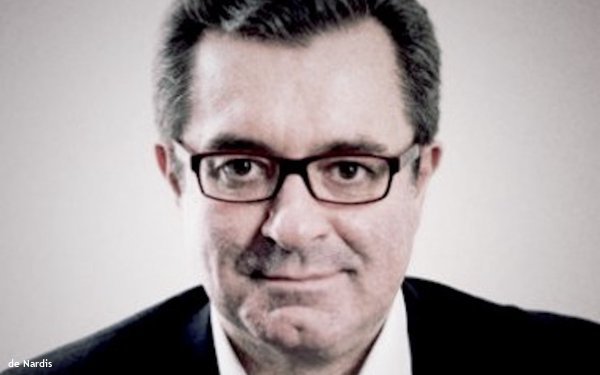 LoopMe, a mobile ad platform, announced Tuesday that Mainardo de Nardis, former CEO of OMD Worldwide, will join its Board of Directors as Chairman. De Nardis previously joined LoopMe’s advisory board in 2019.

As chairman of the board, de Nardis’ role is to help Stephen Upstone, CEO of LoopMe, and the management team to fulfill the strategy as planned.

Prior to joining OMD Worldwide, de Nardis was CEO of both Aegis Media (Dentsu) and MEC (WPP). He serves on the Board of Directors at Edelman, VidMob and Ad Results Media, among other ad-tech and martech companies.

De Nardis also studied economics at Universita Bocconi. When asked what the best way is for brands to get through turbulent economic times, de Nardis said the ones that have more limited resources must connect every dollar with measurable performance. “For some, it is not a time for testing and learning, but making sure they can deliver the maximum effectiveness,” he said. “In times of economic turmoil, like we have now, brands should simplify and focus their communication. They still need large reach and awareness. It’s not just about performance, because often that’s too narrow.”

Despite economic headwinds across the advertising industry, LoopMe has successfully delivered revenue growth during the past three years, underpinned by service diversification and international expansion.