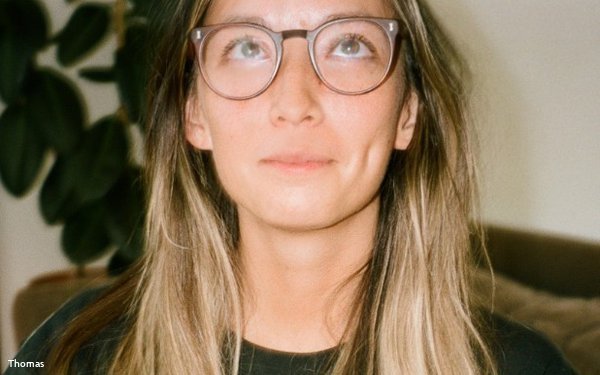 Thomas, who joins from head of marketing at Everpress, previously was head of brand at Bloom & Wild, and before that was global lead-audience development for The New York Times' "T" brand studio, and head of social at Organic.

Thomas, who will be based in the Edinburgh, Scotland-based company's London office, reports to Good-Loop CEO Amy Williams.

Good-Loop, which helps marketers and agencies build campaigns via "green" ad tags for tracking and offsetting the carbon impact of media buys, has developed carbon media calculators and coined a "tree-P-M" rate card model that plants trees for every 1,000 audience impressions bought.