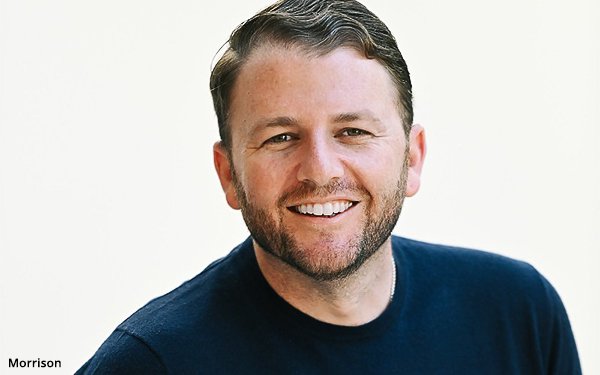 Performance marketing firm Tinuiti announced Tuesday the acquisition of Ampush, a growth marketing agency with a focus on social platforms.

While the two companies offer some overlapping services, the deal will support brands with access to social best practices, campaigns, creative, and data through industry-differentiated technology.

The deal adds 20 clients to Tinuiti's list. Some of Ampush’s clients include Instacart, STARZ, and Blenders Eyewear.

Tinuiti will sunset the Ampush brand name once the company can integrate the technology, Zach Morrison, CEO of Tinuiti, told Search & Performance Marketing Daily in an email.

“In the coming months, both teams will integrate with the Ampush team blueprint for servicing social clients, as well as begin to learn the specifics of Ampush’s technology,” Morrison wrote. “We have created a robust and thoughtful onboarding and integration process for the Ampush and Tinuiti teams based on the learnings of past acquisitions. We have a methodical approach to establish how we collectively come together with defined goals and agency leadership.”

When asked to cite the synergies between the two companies, Morrison pointed to technology and culture.

Ampush’s tech stack is what will set Tinuiti apart from others and unite the two companies, he wrote. “Ampush brings a different social approach to not just Tinuiti, but the industry,” he wrote. “They are focused on something others are not: the connection between ‘pre-click’ creative production, media buying strategies, and the creation and optimization of ‘post-click’ landing pages.”

Morrison explained that Ampush’s technology does this in several ways, including an analytics workbench and landing-page tester.

Tinuiti will now have the ability to bring together and optimize social best practices, campaigns, creative, and data. He expects clients will gain greater success with increased customer response rates that drive higher traffic and conversions.

Culture was also a critical consideration. Ampush’s philosophies point to creating an all-inclusive environment, similar to Tinuiti. Employees take ownership in their work

“We saw this in how they have attracted and developed exceptional people, created a similar culture of ownership and have the innovative mindset we do,” Morrison wrote.

Ampush, founded in 2010, has about 100 employees. All have an option to join the Tinuiti team.

Oberlander is one of Ampush’s earliest employees who joined nearly 12 years ago to launch the NYC office. He supported the build of the company’s full-funnel offering in 2017, and led the team until he took over from the original founders as CEO in 2020.