McDonald's Moving Away From Using Its Mobile App As 'Promotional' Tool 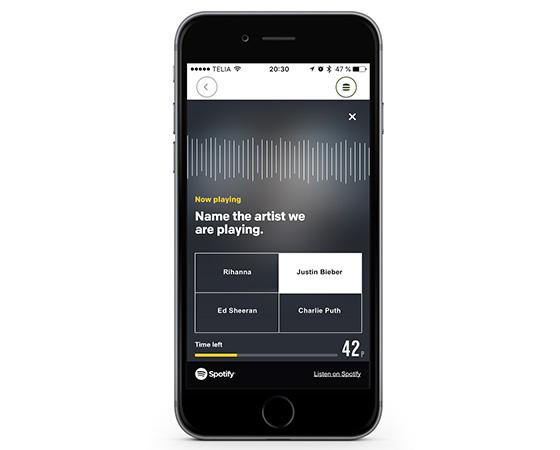 McDonald's wanted to try something new when it comes to connecting with consumers, so its marketing team began moving away from using the company's app as a promotional tool and toward a strategy that allows the brand to engage with customers through virtual and augmented reality.

That's not to say that McDonald's won't send push notifications occasionally to engage with customers, but campaigns have become more about creating new digital experiences, according to one source in the know. Most recently the company has launched campaigns using virtual and augmented reality.

About two years ago, McDonald's partnered with Soundtrack Your Brand, a music streaming service to develop BeatQuiz, as a way for guests to interact with music while having a meal at the restaurant.

Similar to any app, McDonald's can collect data on use of its app, but the intention isn't to spam users with ads. It's to engage with them. Discover through searches and use what consumers like and dislike.

BeatQuiz, an augmented reality quiz game that automatically generates multiple-choice questions based on the music playing in restaurants, enabled McDonald’s customers to use their phones to compete with friends or play solo.

The free game is embedded in the McDonald’s iOS and Android apps. It's a collaboration between the agency DDB Worldwide, and Stockholm-based Soundtrack Your Brand. The app aims to "deepen" relationships between the brand and its customers by increasing the interaction and retention rates.