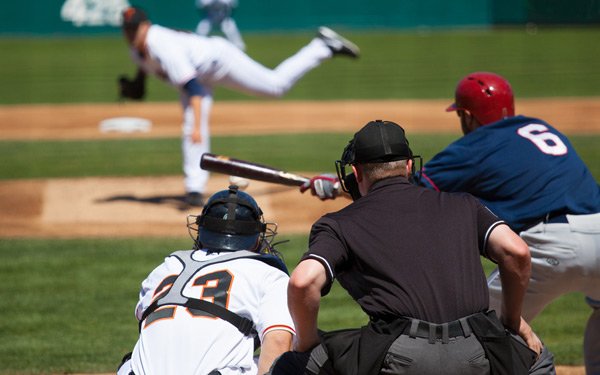 Fans no longer passively watch their favorite baseball teams. Instead, they are actively engaging with them and other fans through their mobile devices, according to Nielsen Sports.

Just in time for All-Star Week, the research details how tradition and technology are merging when it comes to America's favorite pastime.

Nielsen Sports SponsorLink research has found that fans associate the word “traditional” with Major League Baseball more so than any other sport. “American” is the most popular attribute fans use to describe baseball, followed by “traditional,” “family oriented,” “entertaining” and “fun.”

However, if you’ve been to a game lately, it’s readily apparent that many in the stands are looking at their mobile devices as much or even more than the action on the baseball diamond. Fans, particularly Millennials, have broadened what they view as “traditional” by multitasking on their mobile devices.

According to Nielsen Sports 360 research, 81% of Millennials use their mobile device as part of a live sporting event experience, compared with 38% of adults 55+. Avid MLB fans are more likely than the general population to contact friends and family, check fantasy league content, and browse for sports information while at a live event.

But fans don’t just follow league games. At the game and in front of television sets, they also actively engage in social media conversations about the Home Run Derby and the Major League Baseball All-Star Game.