Local Advertisers Take Over Facebook, Give National Brands The Brush-Off 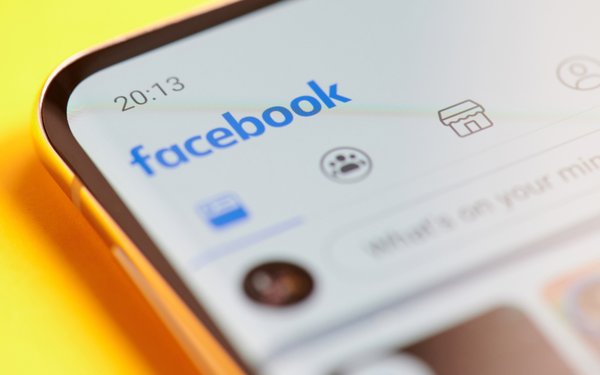 Local marketers are telling national brands they cannot afford to be political when it comes to how much and where they spend advertising dollars. Most don’t care that national, big brands have exited from Facebook.

Only 1% “try to follow what big brands do,” according to data released Monday.

When asked about the influence of large brands on their business when they cut, pause, or stop social media ad campaigns, 54% of marketers said they consider what these brands do, but don’t always make decisions based on it. Some 41% said this has no influence whatsoever on their decisions.

In other words, marketers were more than likely to be aware of the trend and to consider it, but SMBs were largely unmoved and unlikely to follow national brands. “Facebook has an incredible, consistent use rate of 88% among SMBs,” said Gordon Borrell, CEO at research firm Borrell Associates. “That use rate has never happened before with any medium, even the yellow page books.”

Facebook’s growth from advertising primarily was driven by small and medium-sized businesses worldwide that leveraged its platforms to connect with customers during the second quarter of 2020, according to the company’s earnings report.

Its top 100 advertisers represented 16% of its ad revenue, which is a lower percentage than a year ago, the company said during its earnings call in July.

Borrell’s research on SMBs -- titled How COVID-19 Is Shaping Social Media, released Monday -- also shared statements from marketers such as “We are small enough that we don't need to follow the trends of large companies. We also can't afford to stop using social media” and “They are making these decisions based on their politics, and we don't make advertising decisions based on our political beliefs.”

The study, conducted during the last two weeks of July among 210 respondents, focused on how the COVID-19 crisis is affecting social media and how advertisers feel about national brands curtailing social media spending.

When it comes to metrics, marketers had the most trust in Facebook and LinkedIn reporting metrics among social media platforms.

Despite their love of social media, SMBs are learning to adapt to the ability of consumers to say what they want about a company on social media. Half have seen negative comments posted about their business.

Unlike the early days, when their first reaction was to delete comments, SMBs seem to be reacting in a more thoughtful, measured way, according to the report.

When asked what challenges or concerns they face marketing their company on social media, marketers cited the top five as creating content and messages, measurement, cutting through clutter, lack of staff and time, and staying up to date on best practices.