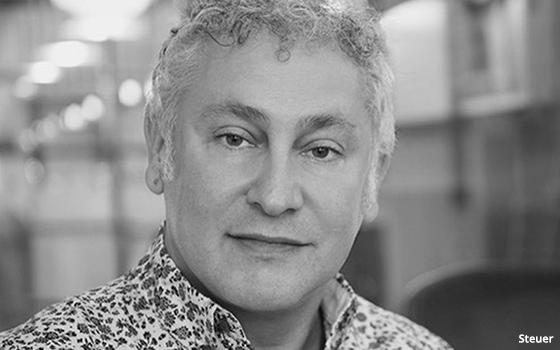 In this new position, Steuer's responsibilities will include developing new cross-media platform measurement -- a “currency-grade transaction-ready TV dataset” for media buyers and sellers, delivery providers and other vendors.

This would include all areas that involve linear TV, OTT, digital and walled gardens.

The Wall Street Journal reported that VideoAmp recorded $20 million in revenues in 2018. The six-year-old company has raised $106 million in funding, with its last round of funding in May 2019 with $70 million.