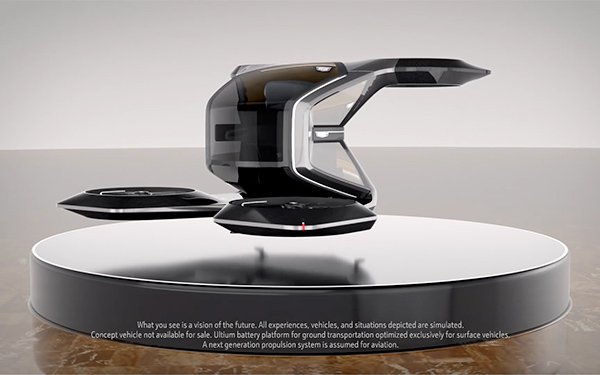 General Motors is committed to an all-electric future, and on Tuesday at the virtual CES 2021 introduced BrightDrop, the latest startup to spin out of GM’s Global Innovation efforts, an in-house organization that led to the launch of OnStar services.

It will become Amazon’s and Google’s latest formidable competitor in delivery services and personal transportation vehicles.

Travis Katz, former CEO and co-founder at Trip.com and entrepreneur at Redpoint Ventures, has been named CEO at BrightDrop.

GM introduced the startup at CEO 2021, along with numerous electric and self-autonomous delivery vehicles and consumer cars. It also partnered with Fedex Express, which estimates the need to deliver 100 million packages daily by 2023.

The idea comes from a team within the Global Innovation group evaluating the growth of e-commerce and consumer demand for online delivery, accelerated by COVID-19.

During GM’s keynote, the company also highlighted several Cadillac vehicles -- both real and imagined -- to explain its vision for the future of transportation.

The two are concept vehicles. One is the drone, VTOL, that can travel from rooftop to rooftop. The vertical takeoff and landing drone is GM’s first foray into aero-mobility. It makes personal air travel possible.

The second is a personal autonomous vehicle, a self-driving, luxury concept self-driving box. GM touts the vehicle as a mobile living room with an environment that can be personalized. It aims to let consumers sit back and relax inside the bench seating.

Not all consumers -- especially farmers and ranchers who use their diesel trucks daily as workhorses, and dealers -- are happy about Cadillac’s push toward making electric vehicles. Many consumers in the Midwest would rather switch brands than buy an electric vehicle.

About 150 of the 880 U.S. Cadillac dealers in December said they would accept a buyout and leave the brand rather than sell electric cars, according to The Wall Street Journal. The buyout range is from $300,000 to over $1 million.