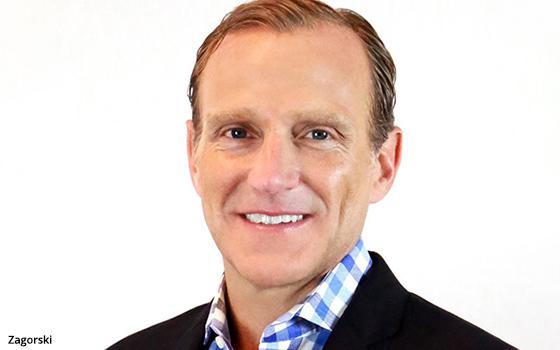 DoubleVerify will debut on the New York Stock Exchange today, trading under the stock ticker symbol “DV.” The offering is expected to close on April 23, 2021.

The ad measurement and verification company, formerly known as a “leading software platform for digital media measurement,” is estimated to raise around $360 million, with an IPO priced at $27 a share and a valuation of more than $4 billion.

The funds will be used to accelerate growth in audio, social, and the connected TV (CTV) space. With offices in 15 countries, it also expects to expand geographically into Latin America and Asia-Pacific to better service its large global clients like Mondelez.

Despite the quiet tone taken by DoubleVerify CEO Mark Zagorski in the past year, the company has been rapidly expanding and actively seeking acceptance and recognition of leadership in the space.

In 2020, DoubleVerify generated $244 million in revenue -- up 34% on 2019, according to one report. It is also now profitable, booking $20.4 million in net income last year, slightly down from $23 million it generated in profit the prior year.

DoubleVerify supports some social, connected TV, analytics and brand safety. It has ad-measurement partnerships with Amazon and Roku, according to one report.

The company has been making strategic hires, too. Earlier this month, DoubleVerify appointed Doug Campbell to chief strategy officer, responsible for global strategy and corporate development.

Campbell has more than two decades of experience growing public and private companies in advertising technology such as CTV and over-the-top (OTT) video, digital measurement, data analytics, and software-as-a-service (SaaS).

Prior to joining DV, Campbell was CSO at Telaria, where he oversaw the merger with Rubicon Project and the acquisition of SpotX to form Magnite.