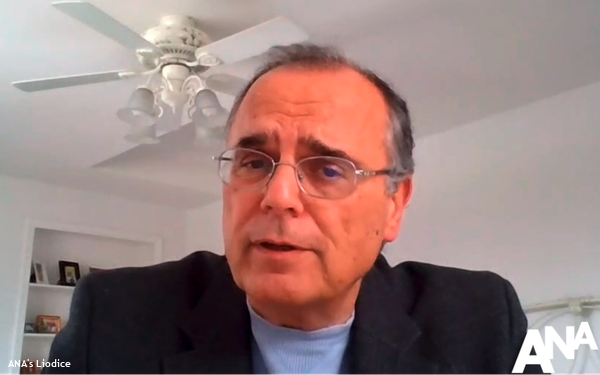 The Association of National Advertisers has put out a request for proposal to select consultants for a programmatic buying study, reports The Wall Street Journal.

The industry is still feeling the fallout of ANA’s last media-buying transparency study, conducted by K2 Intelligence and released in 2016, which generated shock waves with its finding that it had become a widespread practice for ad agencies to take rebates from media companies for meeting thresholds in media buys, and not pass those rebates along to clients.

By 2019, ANA found that two-thirds of marketers had updated their media agency contracts in response to concerns raised by the 2016 report. Growing numbers of marketers have also brought some or all media buying in-house. A study by the In-House Agency Forum and Forrester, released in January, found that 43% of programmatic buying is outsourced and 33% is executed in-house.

That report also led to a federal investigation of the industry’s media-buying practices, started in 2018. The status of that probe is unclear.

“We’ve not necessarily heard rumors saying there was any kind of misappropriation,” ANA Bob Liodice told WSJ about the new programmatic buying study. “We are saying the way the ecosystem was constructed is not optimal for marketers to make decisions. We require that next level of understanding to see if we can get greater productivity out of the ecosystem.”

The number of processes and players involved in automated digital video and display ads buying — which has become ever more complex with the addition of connected TV and more digital media — is costing advertisers billions of dollars in waste and impeding optimal investment planning, Liodice said.

Advertisers can’t account for where about 15% of their investments end up after agencies, ad-tech firms and digital publishers take their allotted portions, according to a study cited in ANA’s RFP.

eMarketer projects that U.S. programmatic advertising spend will surpass $81 billion this year, up from $66 billion in 2020.