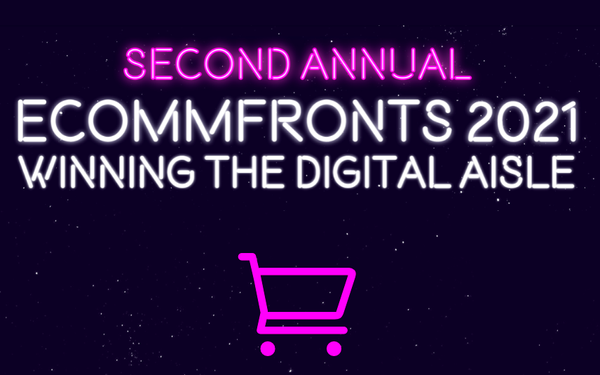 Night Market, Horizon Media's ecommerce specialist unit, will host its second annual "eCommFronts" June 22 and 23, and like the first one held last year, it will be a virtual upfront, of sorts.

The unit, which launched in February 2020 to help existing Horizon clients with their ecommerce marketing strategies -- and to pitch new ones -- quietly held a virtual upfront last year featuring representatives from Amazon, Google, Facebook, Instacart, Walmart and Kroger/Promote IQ, which it said was timed to "explore how the pandemic has permanently changed the consumer path to purchase."

Night Market's choice of branding an annual ecommerce event around the concept of an upfront is interesting, because the term historically was used to describe a marketplace for buying media (the network prime-time upfront), but over time has come to mean events staged by networks, other analog and digital media companies, and now an ecommerce media shop, to prime the marketplace pumps.

But unlike the original network TV upfront markets, where a handful of suppliers put a limited supply of inventory up for bid, most other "upfronts" don't necessarily have the same scarcity dynamics that would move a market.

"Akin to network TV upfronts, when the biggest brands and advertisers meet to get a look at programming options for the fall lineup, Night Market’s eCommFronts invite major retailer, social media, e-commerce, and marketplace platforms to provide a glimpse into the future of advertising from a technology lens – specifically the digital solutions offered by these emerging media powerhouses and how they can be effectively integrated into media planning and buying strategies," Night Market said in a statement announcing this year's event.

Unlike its inaugural event last year, Night Market said this year's event is open to anyone, not just existing Horizon clients.