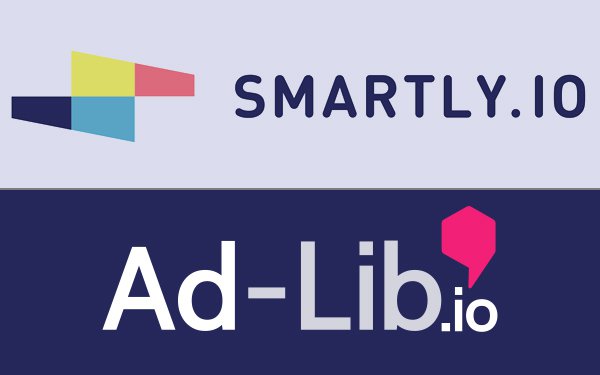 Smartly.io, a creative and performance tech company, on Wednesday announced the acquisition of Ad-Lib.io, a creative optimization platform, reportedly for $100 million.

“Both the Smartly and Ad-Lib teams believe strongly in the need for solutions that bring creative and media closer together,” Ad-Lib.io Founder Oli Marlow-Thomas wrote in a blog post. “And we get excited about the same successes, be that a campaign that scales effectively cross-markets in record time, or a video that breaks all VTR records, or some other measure of creative effectiveness. This is as much about a joining of great people as it is about delivering customer value and capturing market share.”

Prior to this acquisition, Smartly.io focused on supporting brands across social advertising platforms such as Facebook, Pinterest, Snapchat, and TikTok. The integration of Ad-Lib’s technology will allow Smartly.io to also support brands across YouTube, Display & Video 360 (DV360), and Google Ads campaigns. The industry is seeing a growing demand for solutions that combines creative and media across all channels.

Helsinki-based Smartly.io works with about 700 major advertisers globally, such as eBay, and Uber Technologies.

The company told The Wall Street Journal it processes more than €3 billion -- $3.4 billion -- in advertising spend from brands annually, and collects more than €100 million in annual revenue.

The acquisition adds services offered by London-based Ad-Lib.io, which has worked with 10 of the top 30 global advertisers and works with brands such as Nestle, Shell, Coca-Cola, Canon, and others. The company is a Google Certified Creative partner.

In the coming months, the Smartly.io and Ad-Lib.io teams will continue to build a stack of creative digital optimization tools to help advertisers gain unparalleled relevance and reach in the constantly changing digital advertising landscape.