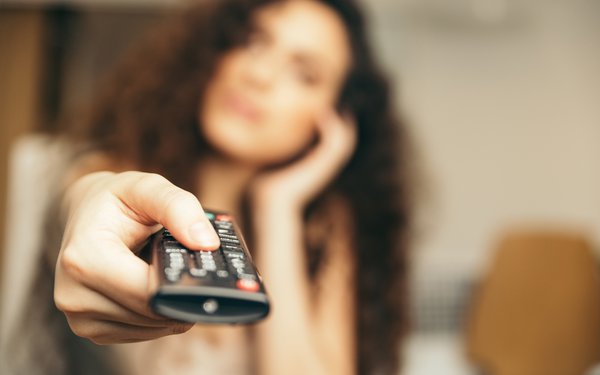 Adding to issues in linear TV reach, non-live scripted and unscripted broadcast and cable programming viewing continues to sink dramatically -- thanks to the growth of premium streaming TV usage.

Over the past 10 years, from 2011 to 2021, non-live programming has dropped by over 55% -- 3.7 billion minutes when viewed looking at total day C3 persons two years and older among Nielsen’s C3 measure (the average commercial minute rating plus three days of time-shifted viewing), according to analysis from MoffettNathanson Research. The total was 8.2 billion in 2011.

Looking specifically at broadcast, non-live programming declines have accelerated over the last few years -- 2019 to 2021 -- down 24% to 1.1 billion.

The only saving grace for broadcast and cable networks is live TV.

Over a ten-year period, live time viewed has remained virtually unchanged at 3.29 billion -- from 3.15 billion. Sports -- especially on broadcast networks, which have added programming -- continue to boost results. Sports programming total day time viewed is up 8% over the past three years.

Among the biggest losers over the last five years, according to MoffettNathanson Research, is CNN -- which has sunk 16.7% in reach as of Q4 2021 among viewers 18 years and older (from 37.7% reach in fourth quarter 2016).