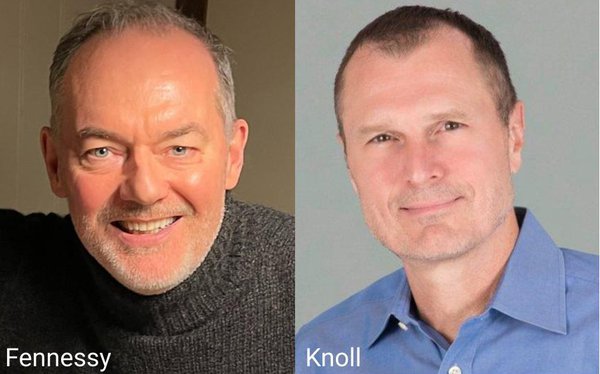 Standard Media Index (SMI) -- which for many has become the default syndicated database on competitive ad spending and intelligence -- has been sold to private equity firm GTCR, and will become part of its portfolio company Dreamscape Inc.

Financial details were not disclosed, but as part of the transaction, SMI CEO James Fennessy will step down from his operating role and will become a member of Dreamscape’s board, and Dreamscape partner Scott Knoll will become CEO of SMI.

Founded in 2009 in Australia by tech entrepreneur Sue Fennessy and ad industry journalist Jane Ractliffe, and ultimately rolling out to the U.S. and making New York its headquarters in 2011, the team innovated the competitive ad intelligence marketplace by utilizing a pool approach in which the major agency holding companies and independent media agencies cooperatively shared their actual ad-spending data processed by Mediaocean to develop aggregate market estimates.

The method is deemed more accurate by many than previous competitive ad-spending databases created by Nielsen, Kantar and others, which rely on tracking ad occurrences and applying industry estimates for average rate cards to calculate ad-spending volume.

For nearly a decade, SMI has collaborated with MediaPost to publish the U.S. Ad Market Tracker, a monthly index calculating empirical ad spending in the world’s largest ad market on a monthly basis.

"SMI brought transformational data and new levels of transparency and efficiency to media trading globally, but this was always just the first step," says Sue Fennessy, now founder and CEO of WeAre8. "I am very excited about the vision that Scott Knoll and Dreamscape have for the next chapter, and James and I are thrilled to be a part of it."

Headquartered in Salt Lake City, UT, Dreamscape was founded in May 2020 as a partnership between Knoll, David Hahn and Michael Iantosca and GTCR.