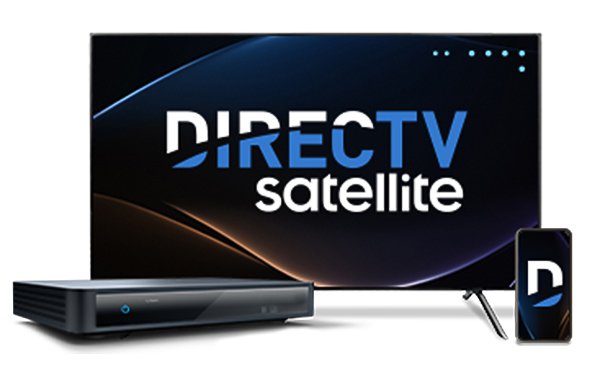 Building on its deal with Yahoo as its exclusive demand-side platform, DirecTV advertising has expanded its deal with the digital media platform to include set-top-box data.

The companies say advertisers can now access TV usage data from DirecTV pay TV homes for planning and measurement purposes -- not only across DirecTV, but also with non-DirecTV ad inventory.

Yahoo will be the only demand-side platform to have access to set-top box DirecTV data.

Following other deals, Yahoo now has live, addressable TV inventory with a footprint of 25 million households across DirecTV, Dish Media and Verizon Fios.

As part of its partnership, DirecTV Advertising also has access to Yahoo’s supply-side platform (SSP), making its streaming inventory available across the Yahoo Exchange.