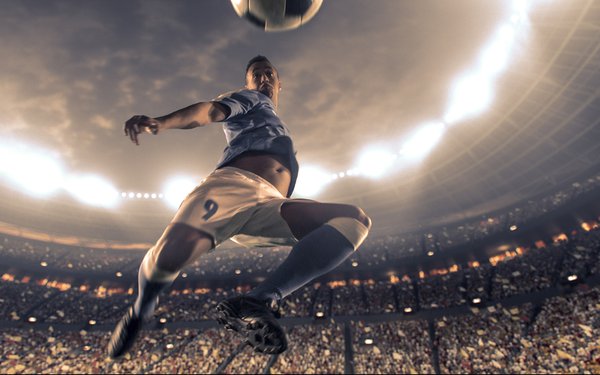 Apple plans to build a live television ad network in preparation for streaming Major League Soccer games, adding to the focus on search ads in the location-based app in Maps.

The company agreed to expand its advertising as part of the deal, reports Bloomberg.

Apple in June announced a 10-year partnership with the league to stream all matches through Apple TV app beginning in 2023. The content will augment original programming such as the series Ted Lasso, and The Morning Show.

Bloomberg reports that Apple continues to have conversations with advertising partners, looking for brands and sponsors to join.

The contract is estimated to be worth at least $250 million per season, or $2.5 billion during the next decade, Bloomberg reports.

Bloomberg also suggested in an August report that Apple's advertising business generates around $4 billion annually, but the company wants to push that to at least $10 billion per year.

Apple reportedly is also considering placing ads in other areas such as in Podcasts, and Books apps.