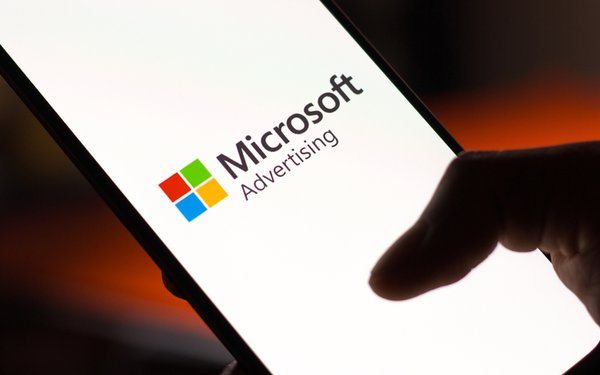 Customer match integrations -- which allows marketers to use email lists that customers have shared to target ads -- previously required marketers to target them across the Microsoft Search and Audience Network.

Previously, marketers had to hash the emails and upload them directly. Now marketers have four options to integrate directly, including Adobe Advertising Cloud, Amperity, Skai, and Lytics.

Microsoft has also begun to automate remarketing lists within the user interface. It integrates within campaign ad groups or search. Three types of lists are available through the auto-generated features: all visitors list, all converters list, and smart remarketing list.

One marketer during the presentation commented that it all sounds "wonderful and lovely," but was concerned that Microsoft would eventually remove the feature like Google often does. She said this is similar to a feature that marketers "are just about to lose on Google."

Basically, she wanted to know whether Microsoft plans to keep the tool. She said a similar feature got absorbed into Google Smart Bidding. The question came from the concern of losing a good tool that works.

Microsoft also announced that Flyer extensions are available to all advertisers to improve ad visibility and performance by highlighting a business's products, deals, and sales. The Flyers, think of as an image, allow advertisers to highlight certain products and promotions with more information before the consumer clicks on the item. Each Flyer can run for a maximum of one month. The cost per click (CPC) is based on the campaign and keywords.

Credit Cards Ads, which Microsoft highlighted in 2021, are now available globally to all advertisers to run on the Microsoft Advertising Search Network. The ads showcase credit card products and promotions in more high-quality places. The idea, which provides “stronger intent matching, is to reach credit card shoppers whoa re closer to making a purchase and are in the comparison ad transaction stages of the buying process.

Microsoft suggests using feeds with keyword-less campaigns to generate ads faster, keep them accurate. Early tests occurred in Canada and the United States, but the pilot will not move into other markets.

In one early test the participating brand experienced a 46% lift in conversion rate. Another experienced 70% lower cost per acquisition (CPA). Brands also are seeing higher returns on ad spend, on average about 408%, from Credit Card Ads. The ads serve up on the right side of the search engine Bing query page.