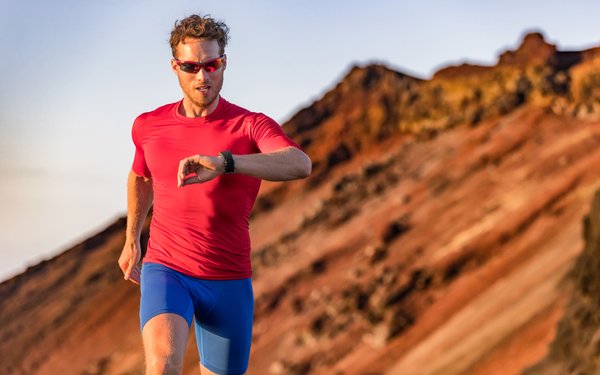 Shipments of wearable devices globally are projected to grow 15% this year from a year ago, reaching 199 million units by the end of this year, according to the latest forecast by the International Data Corporation (IDC).

Growth is being driven by the proliferation of smartwatches, ear-worn devices and wristbands. By the end of 2023, 279 million wearable devices are projected to be shipped, growing annually at 9%, according to IDC.

The second largest category is earwear, accounting for 31% of the market by 2023, followed by wristbands at 18%.