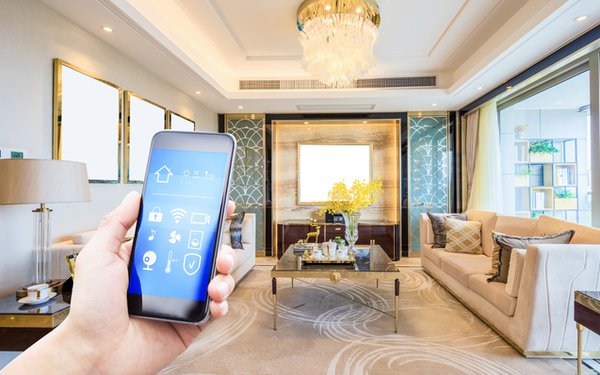 The number of smart-home devices shipped globally is projected to reach 833 million units this year, according to the latest report from the International Data Corporation (IDC).

That would be an increase of 27% from a year ago with estimates of 17% annual growth from now until 2023, reaching nearly 1.6 billion devices shipping in 2023

The smart-home market will be dominated by Amazon and Google, with Apple gaining traction in coming years, according to IDC.

Video entertainment devices dominate the market, with 358 million devices shipping this year. Smart speakers follow at 144 million devices, closely followed by home monitoring and security at 140 million units, each accounting for 17% share of the market.

"One important trend to watch is how smart assistants become integrated throughout the home," stated Ramon T. Llamas, research director for IDC's consumer IoT program. "Smart assistants will act as the point of contact with multiple smart home devices and essentially become the cornerstone of the smart home experience. We've been seeing that with smart speakers and this will eventually move on to appliances, thermostats and all sorts of video entertainment."