Williams-Sonoma Can Proceed With Suit Against Amazon 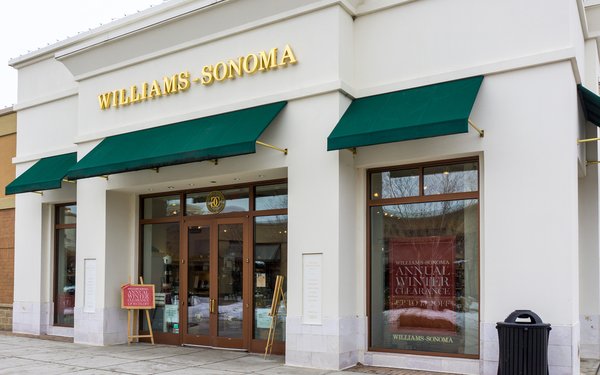 Home furnishings store Williams-Sonoma can proceed with a trademark infringement lawsuit against Amazon over the way it advertises Williams-Somona merchandise, a federal judge ruled Thursday.

One Google search for the phrase “williams sonoma” returned with a headline that included the phrases “Williams & Sonoma at Amazon” and “Amazon Official Site,” according to the original complaint.

Amazon urged U.S. District Court Magistrate Judge Elizabeth Laporte in the Northern District of California to dismiss those claims, arguing that it is allowed to offer a platform for people who want to re-sell Williams-Sonoma products they have purchased.

Laporte rejected Amazon's bid to throw out the trademark claims at an early stage. She said the decision was a “close call,” but that Williams-Sonoma's allegations “raise the plausible inference that Amazon is not merely reselling Williams-Sonoma products, but is instead cultivating the incorrect impression that these sales on amazon.com are authorized by Williams-Sonoma.”

She pointed in the ruling to several aspects of Amazon's alleged marketing efforts, including “surrounding context” of the ads. Among others, she noted that the phrase “Amazon Official Site” may indicate to consumers that the company is an authorized retailer.

“Use of the term 'Amazon Official Site' in the context of an advertisement for the sale of Williams-Sonoma products may plausibly suggest that Amazon has permission to sell those products,” she wrote in a 22-page ruling.

She also wrote that Amazon doesn't inform customers on the site where it sells Williams-Sonoma products that the two companies don't have a relationship. “While not required as a matter of law, such a disclaimer would dispel that inference of likely confusion,” she wrote.

“Drawing all inferences in favor of Williams-Sonoma as the court must do at this stage, Amazon’s various alleged uses of the Williams-Sonoma Mark in combination plausibly suggest an affiliation with Williams-Sonoma that does not actually exist,” the judge wrote.